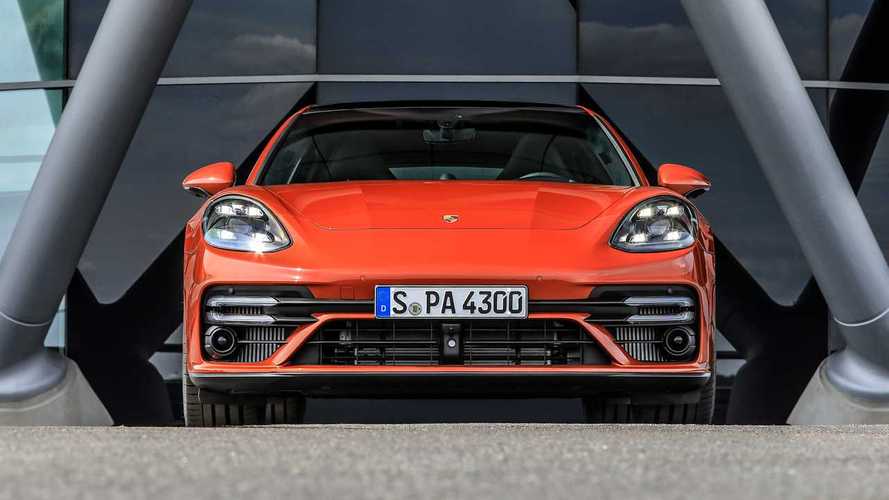 It aims to keep pace with the new GT2 RS.

With just a few days after the reveal of the extensively refreshed 2021 Porsche Panamera and the introduction of a new Turbo S model to replace the older Turbo, there's still much to be seen from Porsche and their four-door flagship. At least, that's what the guys over at whichcar have been told by none other than Thomas Friemuth, the Porsche VP for the Panamera product line.

Right now, the Panamera Turbo S is the top-spec four-door from Porsche you can buy with 620 bhp and 604 pound-feet (820 Newton-metres) of torque. The previous Panamera Turbo S E-Hybrid boasted 677 bhp (498kW). Rumours are pointing towards a hybrid version of the already epic 4.0-litre V8 twin-turbo found in the Turbo S. And Porsche is no stranger to making their cars go even faster with nifty electric power. “There will be more to come. Just wait some weeks or some months,” says Friemuth. “The product line will, as you know from the past, have three hybrids. So, the base hybrid and the Turbo S E-Hybrid will come in the next month.”

He also said that the electrified version will be more powerful than the Turbo S, but not necessarily faster in terms of lap times. “The Turbo S E-Hybrid, on a track like the Nurburgring, will not be faster. It has more horsepower but in terms of the weight of the car, at the Nürburgring, the conventional Turbo S is faster.”

Porsche has a good thinggGoing with its Panamera: