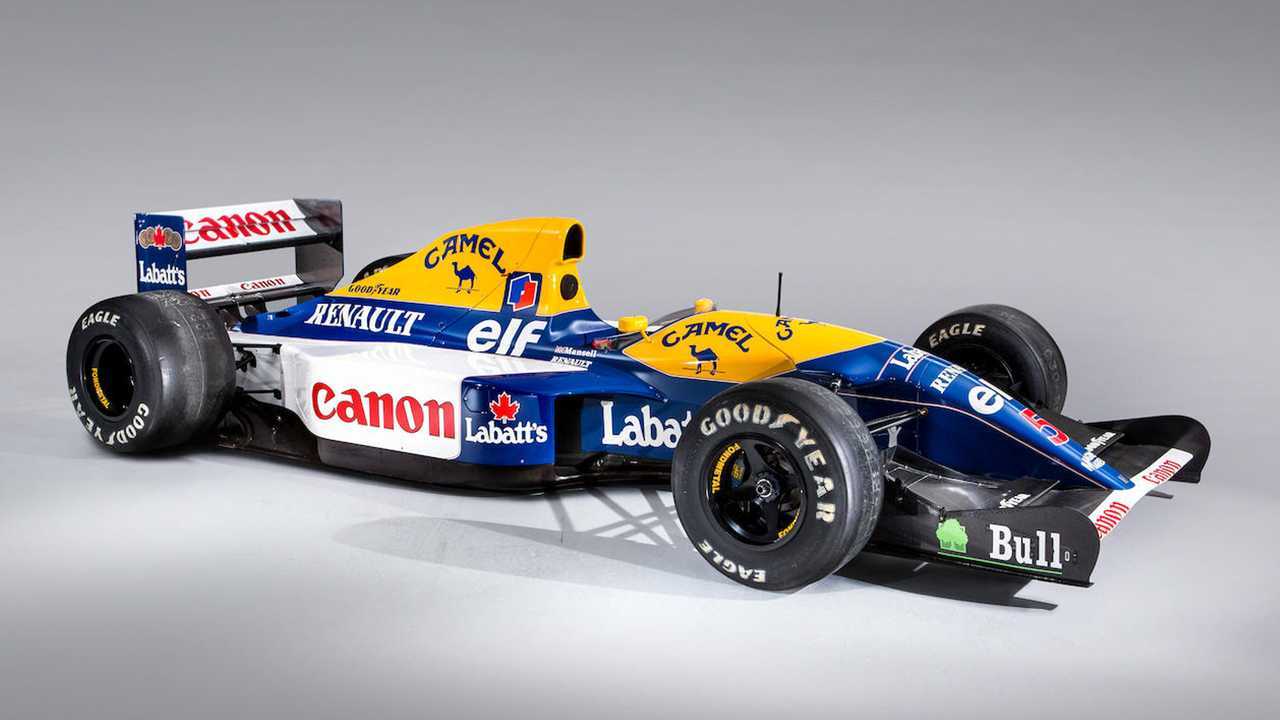 The German has long been a fan of the 1992 champion.

Sebastian Vettel has bought an ex-Nigel Mansell Williams FW14 according to reports in his native Germany.

Bild first shared the news that Vettel bought one of the Brit's championship-winning machines from 1992, a car that is one of the most successful machines ever to race in Formula 1, unlike the Ferrari Vettel has been burdened with this year.

Vettel is known for his love of F1 history and has made no secret of his fondness of Mansell either. In fact, when drivers were made to choose their own race numbers for use from 2014 and beyond, Vettel chose number 5, not only because he won his first world title with the car, but because it was raced by Mansell and compatriot Michael Schumacher.

The Adrian Newe-designed FW14B is, even today, regarded as one of the most groundbreaking and technologically advanced cars ever to race in F1 thanks to its use of electronic driver aids like traction control and the famous computer-controlled active suspension system.

Mansell won nine races on his way to the F1 crown in '92, while team-mate Riccardo Patrese added a tenth victory to the haul. The car's predecessor, the largely similar FW14 won a combined seven races with Mansell and Patrese.

Just six Williams FW14Bs were made for the 1992 season and last year another sold for £2,703,000.00 at a Bonhams at the Goodwood Festival of Speed. Earlier this year when Williams secured loans against its Heritage Collection, along with other assets, documentation revealed that the team currently has just one FW14B in its possession.