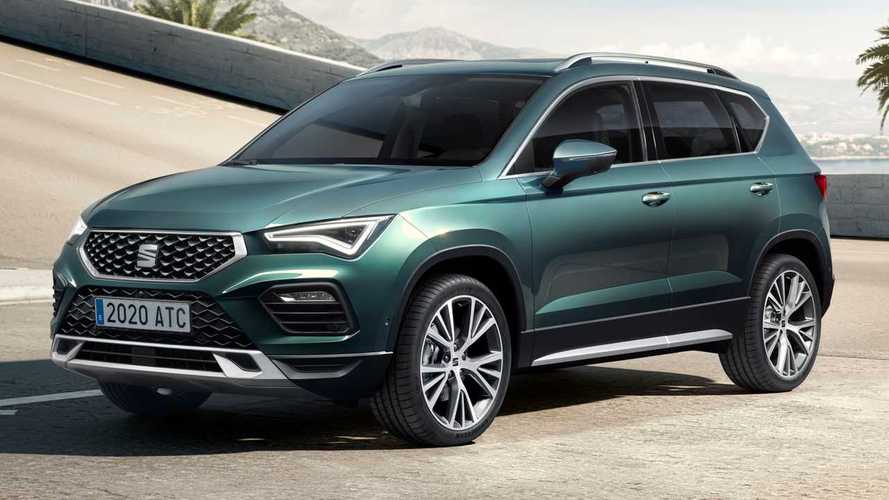 The family SUV has been tweaked in time for 2021.

The revamped Seat Ateca is now available to order in the UK with prices starting from just over £23,500. The updated car includes a new high-end, off-road-orientated trim level, as well as updated engines, a modified front end and a new interior.

For the £23,670 starting price, you get the SE model, which comes with 17-inch alloy wheels, LED headlights and an 8.25-inch touchscreen with smartphone integration and a wireless phone charger. On top of that, you get two-zone climate control, front and rear parking sensors, and ‘keyless’ entry.

The slightly better equipped SE Technology, however, is set to be the top seller, despite costing about £1,000 more. For that money, you get larger 18-inch alloy wheels and a 9.2-inch touchscreen complete with satellite navigation. You also get the Seat Connect system, which allows you to access information such as vehicle position and remaining range through your smartphone. You can even use your device to lock or unlock the doors.

More on the new Seat Ateca:

Moving further up the range, the FR Trim provides a sportier edge in exchange for 27,680 of your hard-earned pounds. Dark-tinted rear windows complement LED tail lights and aluminium pedals, as well as sports seats with microsuede trim. A grey grille marks the car out, too, while drivers can make use of a “convenience pack” that includes an auto-dimming rear view mirror, automatic headlights and rain-sensing windscreen wipers.

For even more sport-inspired style, the FR Sport gets you 19-inch alloy wheels, a 12-inch digital instrument cluster and heated, electrically adjustable sports seats with leather upholstery. All of which costs £29,845 in its cheapest guise.

But if you want a more rugged image, you can always go for the new Xperience model. That car gets more body cladding and some silver-effect faux skid plates, as well as 18-inch alloy wheels, ‘comfort’ seats with microsuede upholstery and a heated windscreen. A rear-view camera is also included in the £27,750 starting price, as is the ‘Safe and Driving Pack’, which incorporates blind-spot monitoring and adaptive cruise control.

Finally, the Xperience Lux builds on that with the 12-inch digital instrument display, heated front seats and leather upholstery, not to mention an electric tailgate. And you get all that for the princely sum of £30,620.

Under the bonnet, the Ateca SE and SE Technology models come with a 1-litre petrol engine as standard. With 113 bhp, it’s capable of between 39.2 and 43.5 mpg, while emitting 147 grams of carbon dioxide per kilometre.

Perhaps counter-intuitively, that engine is actually less efficient than the 1.5-litre petrol that marks the entry point for other models in the range. That 148 bhp engine is offered with a choice of manual or automatic gearboxes, with the former managing up to 45.6 mpg according to the official economy test.

Alternatively, you could go for the more powerful 187 bhp 2-litre petrol, which is only available from FR trim and above. That motor comes with four-wheel drive and an automatic gearbox as standard, allowing economy of between 32.5 and 34 mpg.

Richard Harrison, the managing director of Seat UK, said the changes had put the Ateca among the best value offerings in the new car market.

“The Ateca started the SUV charge from Seat and it has been transformative, not only increasing sales but also introducing new people to the brand that would previously have not chosen a Seat,” he said. “As the customer trend towards SUVs continues, we’ve refreshed and added more to Ateca, it’s now, pound-for-pound, one of the best value vehicles on the market. This is all backed up by high-quality materials and technology.” 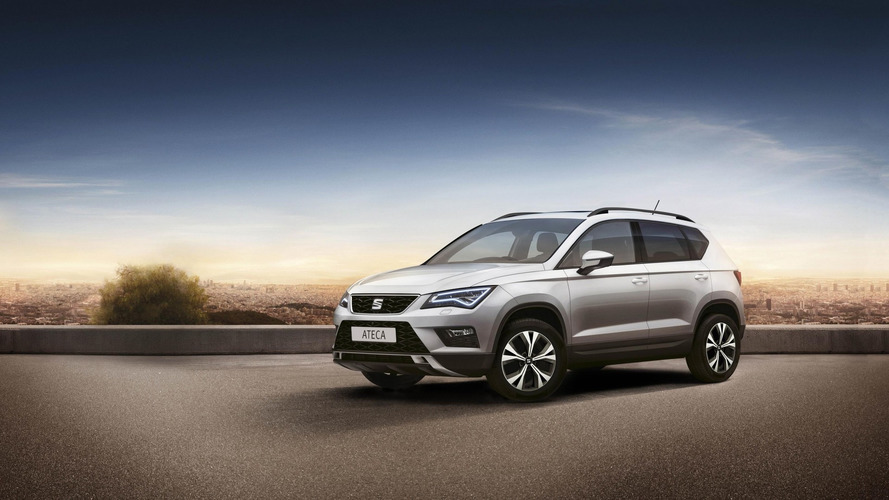