Learner drivers find out 'what not to do' from their parents 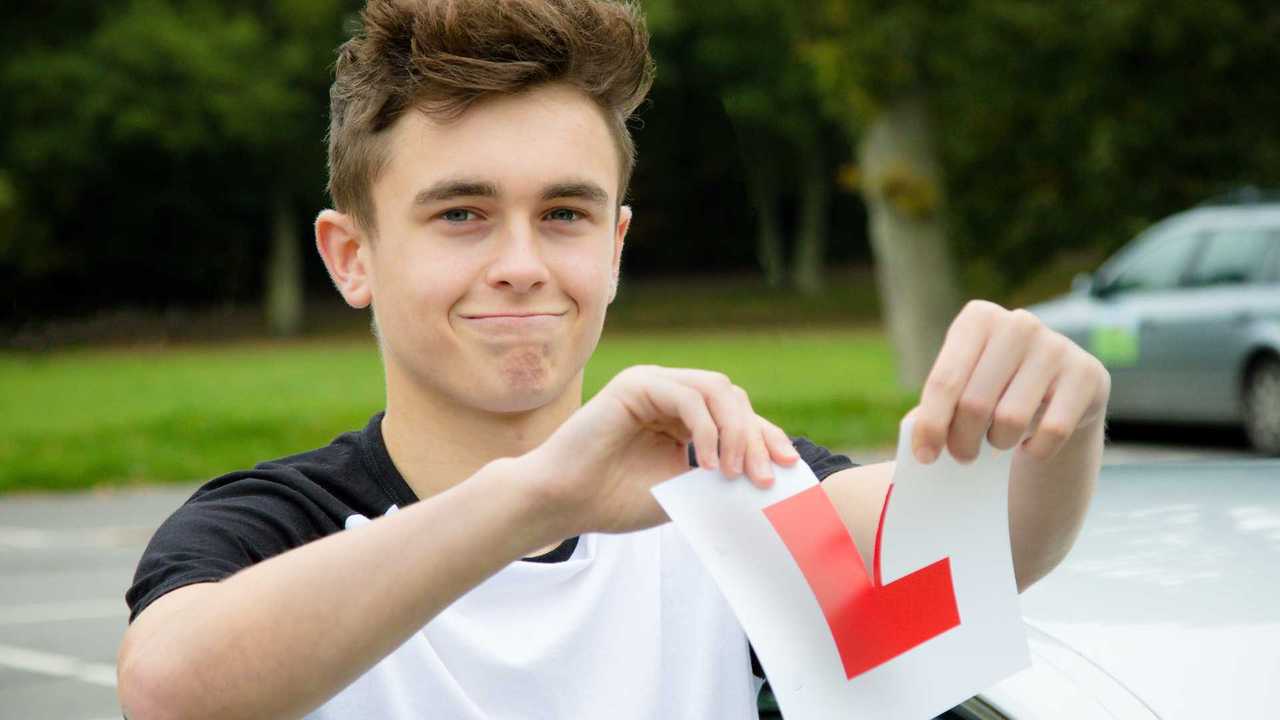 Kids learn “what not to do” from their parents when learning to drive, according to research conducted by the AA. The motoring organisation’s study of more than 16,300 drivers found many young drivers had picked up on their parents’ bad habits, but chosen not to recreate them on the road.

Some 43 percent of drivers aged 18 to 24 said they had learned not to drive too slowly after seeing their parents behind the wheel. Almost as many respondents (41 percent) said they had chosen not to emulate their parents’ failure to indicate or drive while holding a mobile phone.

Exactly the same proportion of respondents said they had seen their parents wait until the fuel tank was nearly empty before refuelling, but chose not to adopt that tactic themselves. And more than a third of young drivers said they had learned not to speed after seeing their parents exceed the limit.

Over 65,000 learner drivers have points on their licence before they pass their test

Other bad habits displayed by parents include shouting at other drivers, which 15 percent of respondents claimed to remember their parents doing. And 14 percent said their parents swore at other motorists while behind the wheel.

“We know that the best way to pass your driving test is through a combination of private practice and professional lessons,” said Sarah Rees, the managing director of the AA Driving School. “The experience of driving with your parents is incredibly useful, but it cannot replace the expertise of a professional instructor who can iron out bad habits early on.

“It is often said that children are like sponges and absorb the behaviours and actions from those around them from a young age. Many parents spend hours every week being a taxi service for their children. As well as giving them some time together, being in the car together gives parents a good opportunity to set a good driving example, which can make our roads safer now and in the long run.

“Even if parents don’t always drive to test-standard, it seems lots of children end up learning what not to do as well and have made a conscious decision to avoid doing the things they hated experiencing as a passenger.”