Remember Spyker? It's coming back for real, allegedly 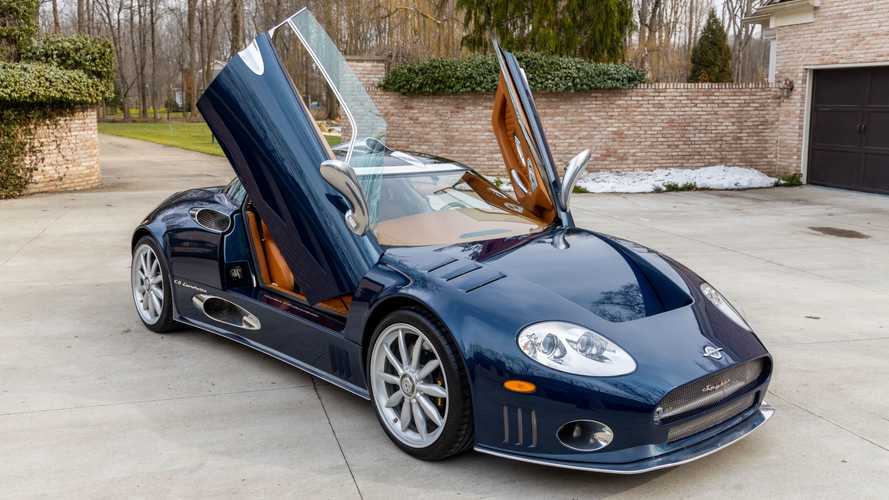 The Dutch automaker reportedly gets support from two businessmen.

You probably haven't heard of the automaker Spyker, and I won't blame you for that. The high-end Dutch marque, which sold fewer than 300 cars in a decade since its inception, never reached mainstream status – even up until the company's demise and subsequent revival in 2015. In fact, every Spyker car that has ever been produced is a rare one.

But things haven't been working quite well for Spyker. Despite its return half a decade ago, there hasn't been any big news from the company, more so about any supercar that's in production.

That changes today as Spyker has confirmed a real comeback with the help of two businessmen, according to a report by Autocar. SMP Racing owner Boris Rotenberg and his business partner, Michail Pessis, adopted Spyker into their lineup of companies.

With that said, you can expect Spyker to get back to the game and produce the C8 Preliator supercar that was previewed at the 2016 Geneva Motor Show. The specialty supercar is supposed to be powered by a 5.0-litre naturally-aspirated V8 from Koenigsegg that makes 600 bhp and 443 lb-ft, though it's unsure whether this will be the case for the production version.

The future of Spyker:

Spyker still hasn’t bought even one engine from Koenigsegg

Spyker is also set to produce two more cars with the new investors at play: the D8 Peking-to-Paris SUV and the B6 Venator supercar, both reportedly slated for 2021.

"There can be no doubt that Spyker has had a few very tough years since the demise of Saab Automobile AB in 2011. With this new partnership, those days are definitely gone and Spyker will become an important player in the super sports car market segment," Spyker said in Autocar's report.