Next-generation FCA small cars to use platform from Peugeot-Citroën 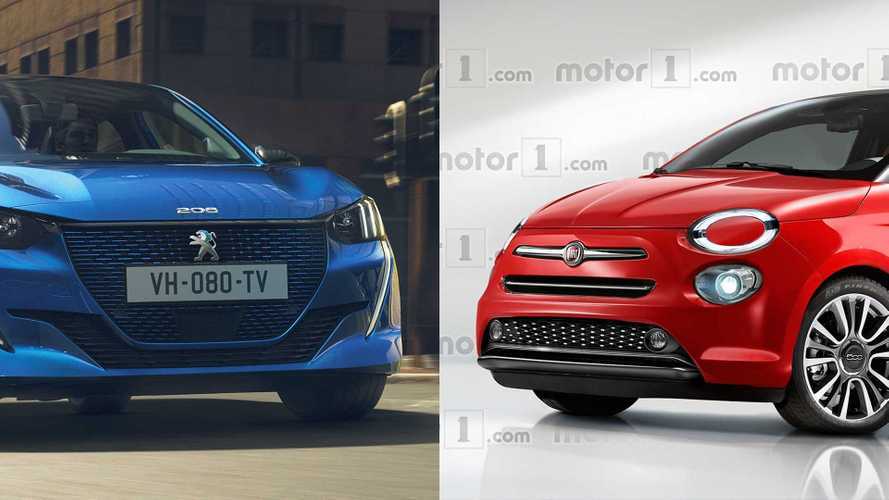 Could this mean that the next-gen Jeep Renegade will be based on the Peugeot 2008?

Back in July this year, Fiat Chrysler Automobiles and PSA announced the name of their future corporation. The two companies are still negotiating the details of the Stellantis merger and the final documents should be signed in the first quarter of next year. Apparently, the first actual fruits of the partnership could come sooner than expected.

A new report states that the Italian-American company will switch to a PSA-sourced platform for its future small car developments. The so-called Common Modular Platform (CMP) of the French manufacturer already underpins a number of small cars in Europe, including the Peugeot 208, DS3 Crossback, and Opel Corsa. The architecture can underpin both conventional combustion-powered cars and all-electric models.

According to Automotive News’ report, FCA sent a letter to its suppliers in late July asking them to immediately stop any kind of research, development, and tooling work on future subcompact cars, known in Europe as B-segment models. The letter followed a similar notification from March this year when FCA told its suppliers to temporarily cancel R&D work on upcoming small cars from Alfa Romeo, Fiat, Lancia, and Jeep brands.

There's no doubt FCA’s decision to move to the CMF platform could help the automaker generate high economies of scale. But we can’t help but ask one very specific question - does that mean the next-generation Jeep Renegade would also move to PSA underpinnings? Obviously, it’s too early to say with certainty but such a move would align perfectly with Jeep’s intentions to electrify its entire lineup in the next few years.

PSA refutes rumours about not merging with FCA

It’s also important to note that last year FCA announced its plans to eventually abandon the minicar market in Europe and focus on the subcompact and compact car segments. This decision may look surprising at a glance given Fiat’s number 1 position in Europe’s A car segment, but the manufacturer believes the profits are larger in the B- and C-segments.