Are car-buying women more at ease than men? 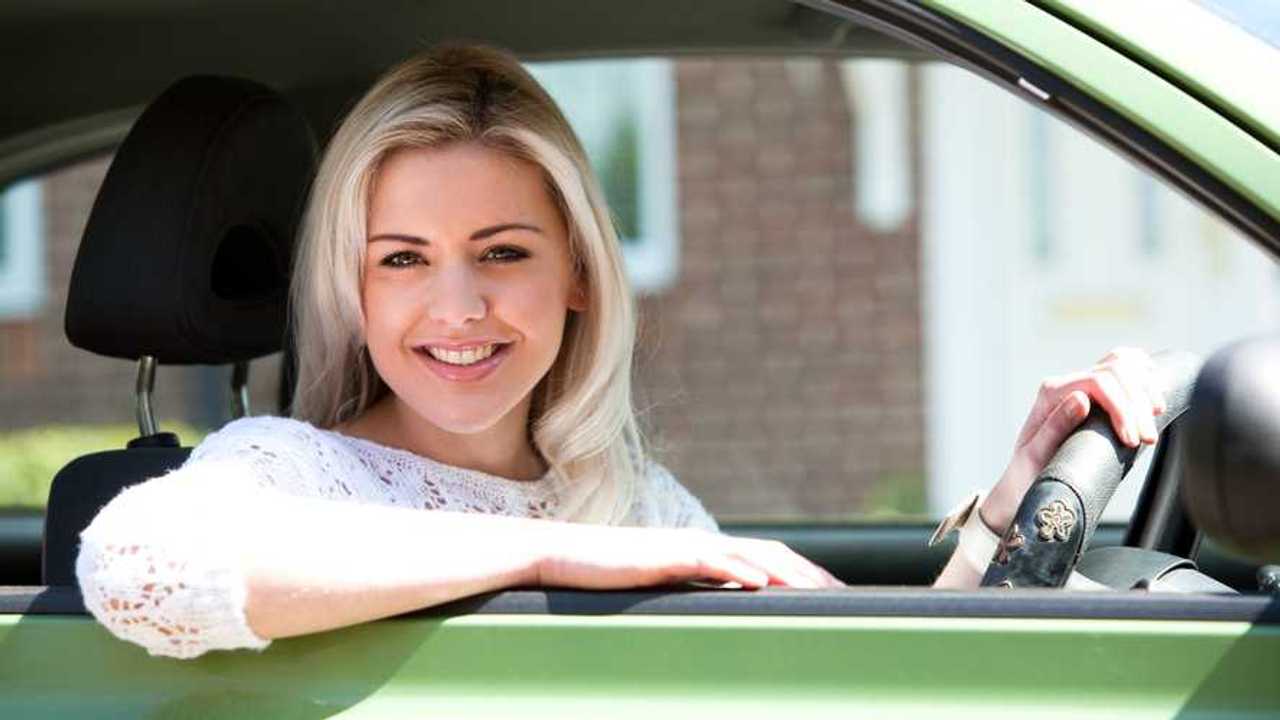 Men are three times more likely to feel 'wary' of buying a car online without seeing it first.

New research from BuyaCar.co.uk has suggested that women worry less when it comes to buying a new car.

The study of 705 motorists found that men are three times more likely to feel 'wary' of buying a car online without seeing it in person first, with many women reportedly more at ease with not having to deal with a pushy sales person.

Be careful of flood damaged cars when buying second hand

Most women won't research a second hand car before buying

What's more, women are also more at ease with the range of factors that affect a purchase and their principal motivation to go on a test drive is to see how the car drives, when men are more likely to test drive to check for faults.

Women are also less concerned with the long-term ownership according to the study as well, and are less likely to become bored of their car over time.

Online car marketplace BuyaCar.co.uk recently reported that women now make up half of its customers, compared to a third for traditional dealers.

"We have long seen that women are more heavily represented among our customers than they tend to be in the traditional car buying format and this research may go some way toward explaining why," said Christofer Lloyd, editor of BuyaCar.co.uk. "It seems that women tend to be more relaxed than men, not just when it comes to worrying about faults and more focused on the positive aspects of car ownership, such as the look and feel of the interior, seat comfort and overall driving experience.

"So, while women more often report feeling stressed by the traditional face-to-face car-buying process than men, when it comes to issues relating to the vehicle itself, it seems that women are more zen than men."