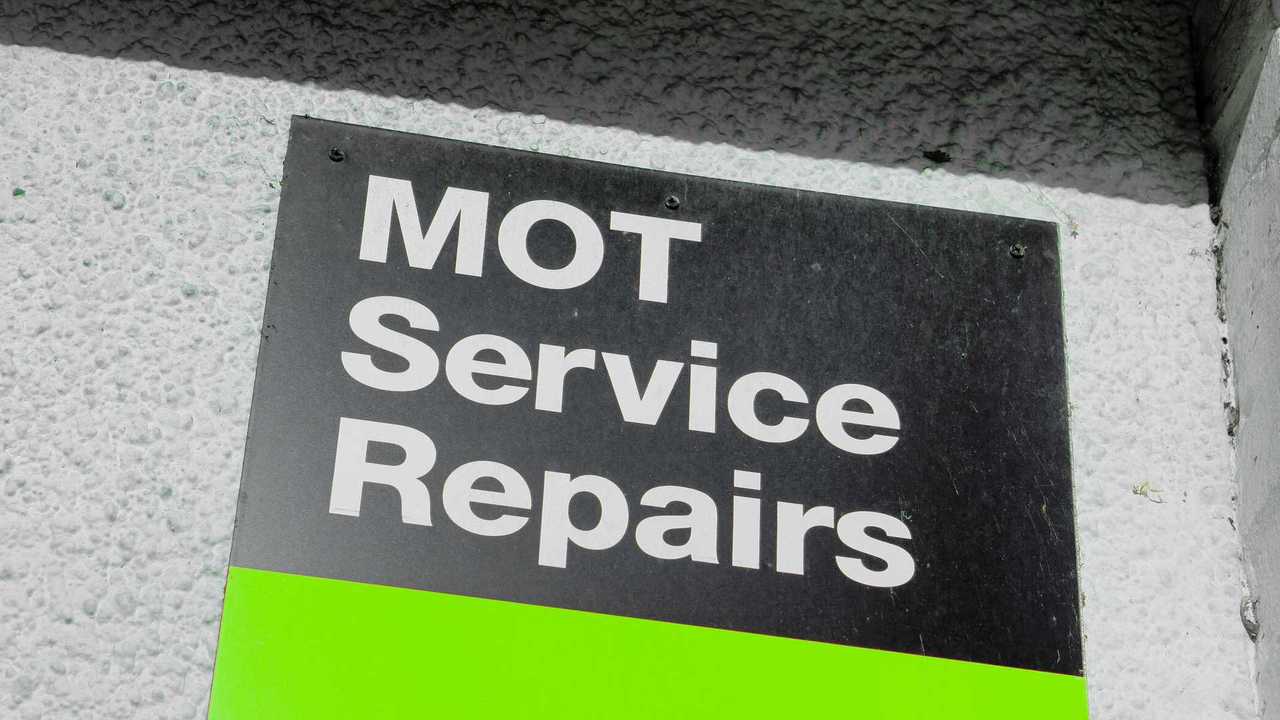 It's all down to the six-month MoT extensions doled out during lockdown.

Around 4.3 million motorists risk driving illegally this autumn as a result of the coronavirus-related MoT extensions, according to a leading garage chain. Kwik Fit has suggested drivers’ inclination to book tests close to their due date could leave them unable to book a test when the time comes.

The MoT certificate extensions were brought in shortly after lockdown was announced, enabling vehicles due a test after March 30 to be tested up to six months later than normal. That meant some vehicles can legally take their next MoT test almost 18 months after their last test.

The move was welcomed when it was first announced, but safety concerns were voiced as lockdown wore on. Eventually, the government decided to stop granting further extensions after August 1, saying it was “vital” that vehicles were maintained properly.

“As people return to our roads, it is vital that motorists are able to keep their vehicles safe,” said roads minister Baroness Vere as she announced the end of extensions. “That’s why as restrictions are eased, from 1 August MoT testing will again become mandatory. Garages across the country are open and I urge drivers who are due for their MoT to book a test as soon they can.”

Now, though, Kwik Fit says motorists’ failure to follow Baroness Vere’s advice could leave drivers susceptible to big fines. The extensions, Kwik Fit says, have effectively doubled the number of tests required in September, October and November, with a total of 11.28 million vehicles now due an MOT over those three months alone.

According to the company’s own data, 38 percent of drivers book their MoT three or fewer days before their MoT expires. As demand for MoTs rises, Kwik Fit expects the average garage to be fully booked for MoTs at least three days in advance. If drivers retain their “usual habits”, Kwik Fit says an estimated 4.3 million owners may risk driving when their MoT has expired, an offence punishable by a fine of up to £1,000.

The company says its analysis found drivers in Reading, Dumfries, Paisley, Swindon and Sheffield are likely to find it hardest to get MoT appointments at short notice. In fact, the company claims Reading will see almost three times as many vehicles needing an MoT per test centre as in Blackburn, which has the lowest number of tests required per centre.

“The MoT is a vital safety check, but it is something that many drivers leave to the last minute to sort out and in previous years that has left some car owners driving without an MoT,” said Roger Griggs, communications director at Kwik Fit. “The impact of Covid-19 and the MoT extension will make this problem much worse as finding available MoT appointments at short notice will be a lot trickier over the coming months.

“At Kwik Fit we already provide more MoTs than anyone else, and we are expanding our capacity wherever possible. However, we still recommend that drivers book as soon as they can. We have made it possible to book online up to seven months in advance, so drivers can put it in the diary and not have to worry about a last minute panic.”