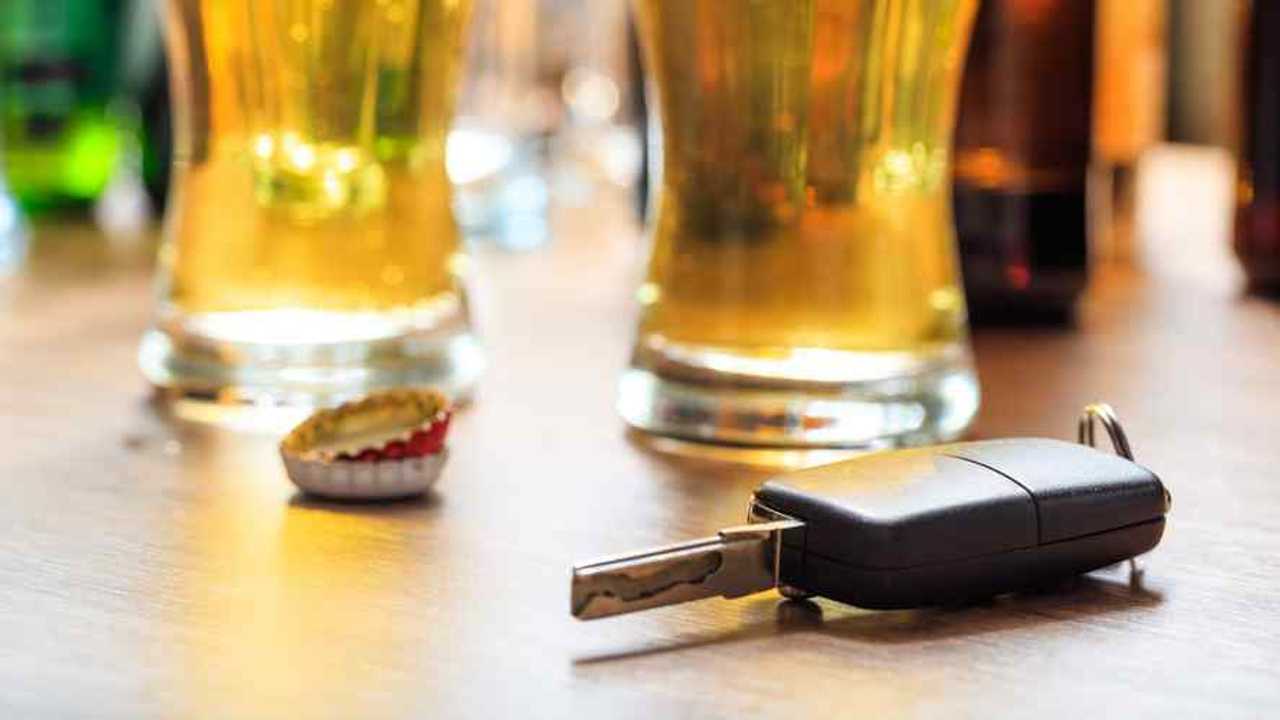 RAC claims the figures show more needs to be done.

Across 2018, the last year for which figures are available, the DfT said Great Britain saw 5,890 accidents involving one or more drivers or riders over the drink-drive limit. That’s three percent higher than in 2017, but remains three percent lower than in 2016.

Over the same period, the DfT estimated that between 220 and 260 people were killed in the UK in accidents involving at least one driver or rider over the drink-drive limit. The “central estimate” of 240 is marginally lower than in 2017, when it stood at 250, but the DfT itself admits that reduction is “not statistically significant”.

The data comes as the government faces criticism for what’s seen by some as a lack of improvement in road safety. With road deaths remaining at a relatively similar level over the past decade, several motoring organisations have damned the government’s record and urged action.

Last year, safety charity Brake said there was a “stagnation” in the government’s record, while the RAC said “precious little progress” had been made by safety initiatives. The government has since announced a handful of new measures, including a review of roads policing. But now the RAC says more must be done to prevent drink-driving.

“These are disappointing figures that illustrate the need for much more to be done to curb the plague of drink-driving,” said RAC head of policy Nicholas Lyes. “The government has indicated it is looking at the possibility of introducing alcolock technology to prevent re-offenders from getting behind the wheel, so we’d like to know what progress is being made here. This, together with more police on our roads conducting breathalyser tests, could go a long way to cutting drink-drive deaths in the future.”

Meanwhile Neil Greig, director of policy and research at IAM RoadSmart, said the government should lower the drink-drive limit.

“Once again progress on reducing the toll of death and injuries from drink-driving has stalled,” he said. “There is no one simple answer to reducing these figures, but at IAM RoadSmart we believe a much smarter package of measures is needed from the government including a lower drink-drive limit to reinforce good behaviour, fast-track of evidential roadside testing machines to release police resources and tailored approaches to help drivers with alcohol problems.

“Rehabilitation courses work and we believe all those convicted of drink-driving should be sent on one automatically rather than having to opt in. More use of alcohol interlocks – which require the driver to blow into a mouthpiece on the device before starting or continuing to operate the vehicle – and extra penalties such as vehicle forfeiture, as used in Scotland, could all be part of a more joined-up approach to the problem.”