No, that wasn't a mid-engined BMW prototype after all 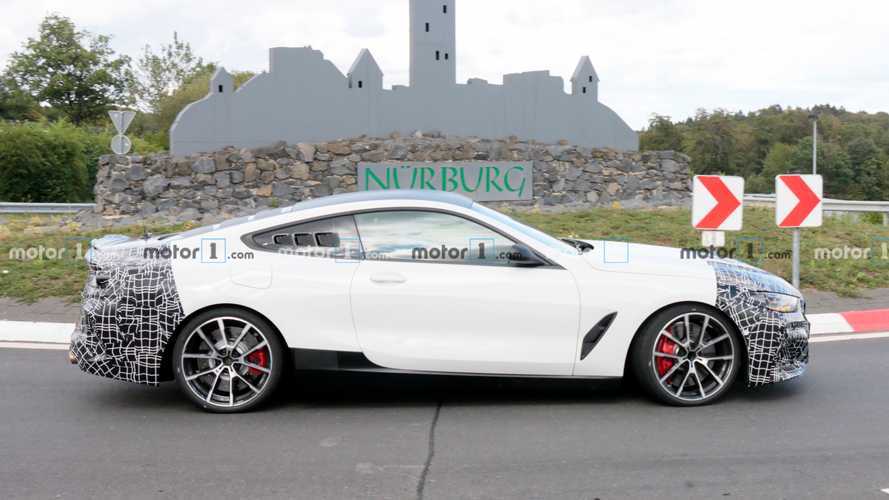 BMW enthusiasts have been dreaming of a mid-engined car ever since their favourite brand unveiled the M1 Homage concept back in 2008 to celebrate the 30th anniversary of the iconic M1. In June 2019, the Bavarians revisited the idea of a supercar with the engine behind the seats with the unveiling of the Vision M Next concept.

Fast forward to the beginning of this week, an interesting M8 prototype was spotted at the Nürburgring seemingly looking like a mid-engined car. In place of the rear-side windows, BMW installed blacked-out coverings with vents and it also threw some camouflage on the rear window to hide whatever it was testing that day.

With good reason, many jumped to the conclusion that M8 Coupe was actually a test mule for a mid-engined vehicle. As it turns out, that’s sadly not the case. German magazine Auto Motor und Sport got in touch with BMW to learn more about the mysterious prototype. Long story short – it did not have a mid-mounted engine. The company said it was testing a variety of new components and used the M8 as the carrier.

BMW didn’t go into any specifics regarding those new bits, but whatever those were, a combustion engine mounted in the middle wasn’t one of them. If we were to speculate, the M8 might’ve had a hybrid powertrain with the tried-and-tested inline-six working together with the electric motor. The latter might’ve been placed at the back, presumably powering the rear wheels while the ICE was propelling the front axle.

BMW M has already expressed its interest to embrace electrification with the aforementioned Vision M Next powered by an electrified four-cylinder with 600 bhp. There are already rumours of an X8 M45e plug-in hybrid and even a fully electric M5 with four-digit horsepower, so electrified Ms are only a matter of time.