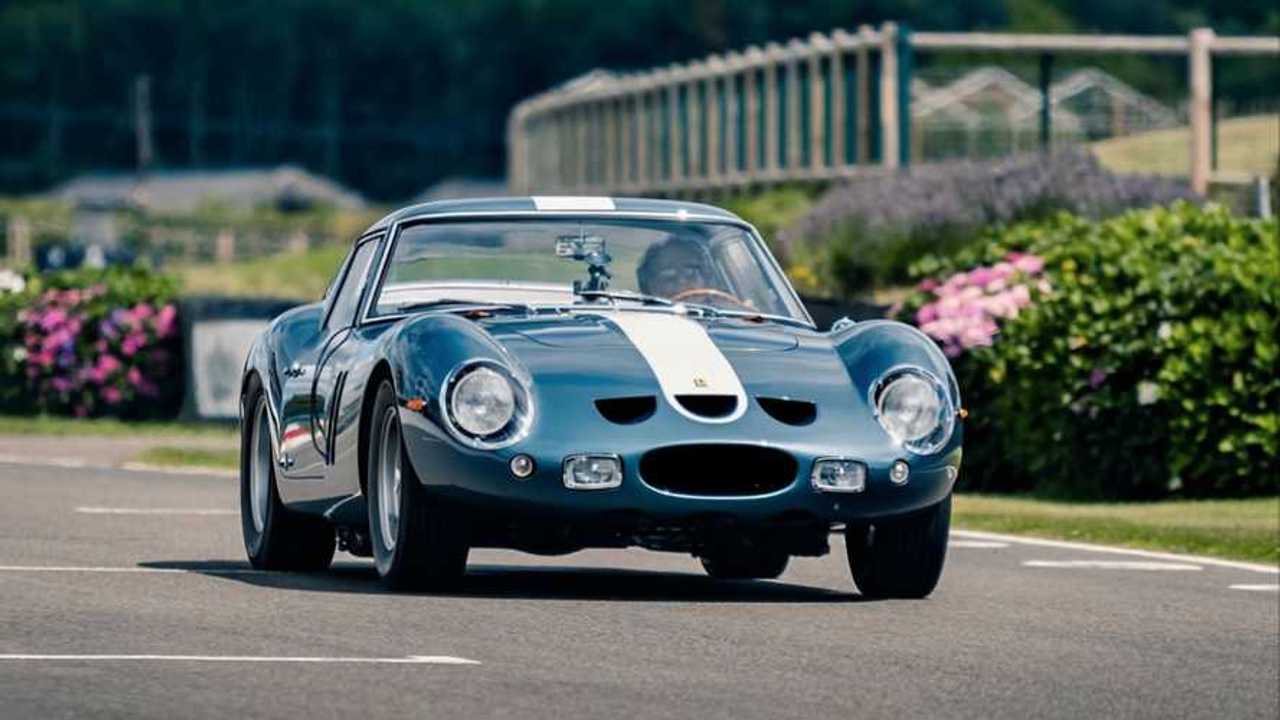 The greatest Ferrari of them all?

This year's Concours of Elegance at Hampton Court Palace will welcome a gathering of some of the rarest classic Ferraris on earth, headded up by the legendary 250 GTO.

The Ferraris will line up alongside a selection of coachbuilt rarities, race-winning Formula One cars and modern day hypercars at the Concours which unlike similar events, will not feature a judging panel as every carefully selected car at the event has already been deemed a 'winner'.

The 250 GTO on display, Chassis 3387GT (pictured above), is exceptionally special, being not only the second ever produced, but also the factory test car. It's also the only GTO with the early pot riveted rear spoiler.

It won its class at the 12 Hours of Sebring in the hands of North American Racing Team (NART) drivers Phil Hill and Olivier Gendebien, and also raced at Daytona and Le Mans. More recently it underwent a full restoration by Joe Macari and Ferrari Classiche.

This particular car won both the Targa Florio and 1000km Nurburgring in 1965, and after its life with the Ferrari factory team ended, it was raced by the Ecurie Francorchamps team and converted to 365 P2 configuration. It too has had a full Ferrari Classiche restoration.

The Ferrari 250 LM was the berlinetta version of the 250P prototype, intended to be homologated for the GT classes. However, the FIA refused to homologate the car, which had the same chassis and running gear as the 250P. Consequently, it too raced as a prototype.

When Group 4 regulations arrived in 1966, the car became fully accepted and went onto enjoy considerable success.

The car that will be on show is chassis 6313, the second-to-last Ferrari 250 LM built. It was sold new to the Ecurie Francorchamps racing team on April 22, 1965 and took a best result of second at Le Mans in the hands of Pierre Dumay and Gustave Gosselin.

The 275 GTB replaced the 250-series both on the road and on track. The Competizione Clienti variant of the 275 GTB was intended for customer racing and used a lightweight aluminium body, external fuel-filler cap, a larger 140-litre fuel tank, and utilised specially prepared engines with high-lift camshafts and six twin-choke Weber 40DCN/3 carburettors which was good enough for around 300 bhp.

Only 10 were made, all handbuilt, and as a result each one varies in detail ever so slightly.

The only car on this list without true racing pedigree, the 250 GT Ellena was made by coachbuilder Carrozzeria Ellena.

At the time, Pininfarina was Ferrari's go-to coachbuilder, but when demand couldn't be met, the firm turned to Mario Boano to help out. The cars built by him were known as the 250 GT Boano. After making 80 examples, Boano passed the torch onto his son-in-law Ezio Ellena, at Carrozzeria Ellena, who built another 50 models, known as 250 GT Ellenas.

The car heading to the Concours of Elegance was the 17th to be produced.