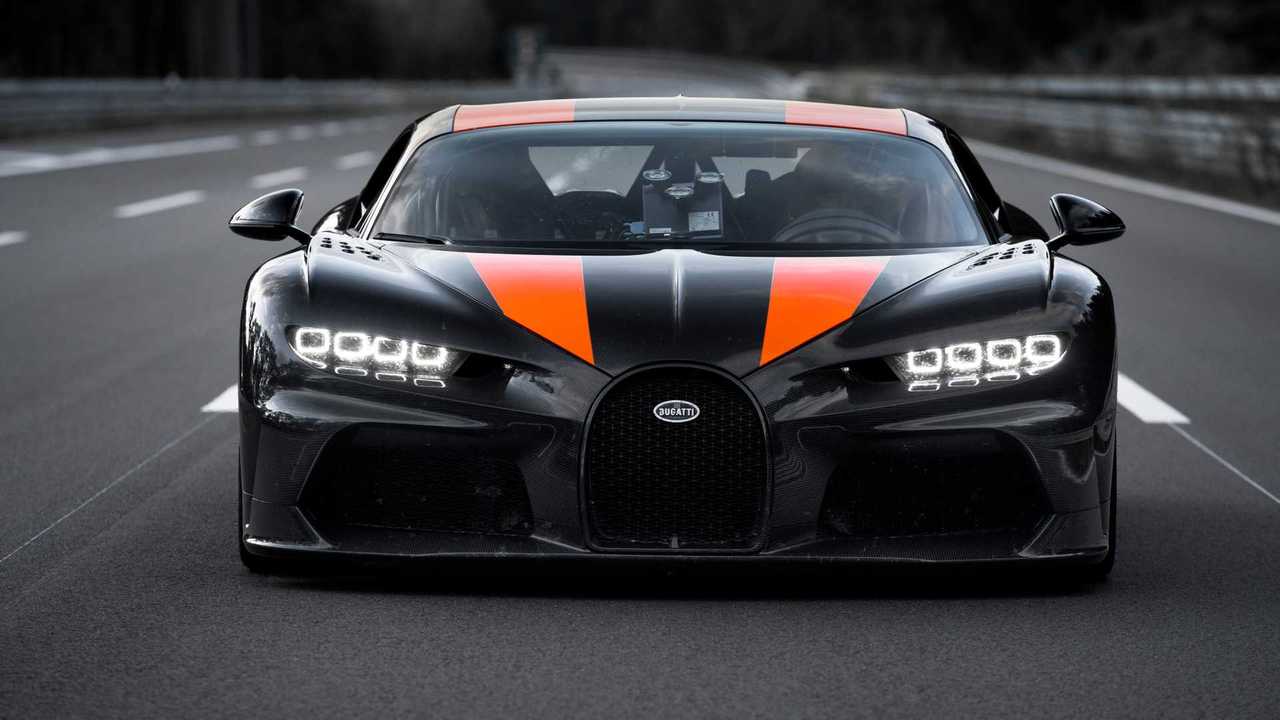 The 300 mph legend will be making its first UK appearance.

Bugatti will be taking its record-breaking Chiron Super Sport 300+ to Salon Privé in the grounds of Blenheim Palace, joining an incredible lineup that will also include cars from Brabham Automotive, McLaren, and Zenvo.

The car was worked on over a period of six months and had input from Michelin and Dallara. It's overall length was stretched by just under 25 cm – a change that also resulted in the car's standard wing being replaced by a smaller one. The engine's power was upped to 1,578 bhp, but the four-wheel-drive system and the gearbox remained unchanged.

"The world’s fastest cars have always held a very special fascination for motoring enthusiasts, and we can’t wait to show off the latest generation of hypercars at Blenheim Palace," said event director David Bagley. "To have so many of them making their European debuts is particularly exciting, and it shows the high regard in which Salon Privé is held by the most prestigious motoring brands."

Aside from the special Chiron, Salon Privé will also welcome the new street-legal version of its £1-million BT62 track car, as well as Zenvo's 1177 bhp, carbon-bodied TSRS-1 hypercar – both of which will be debuting. McLaren's lineup for the event will be confirmed at a later date.

At the event, the Salon Privé Masters by Pirelli and Lockton will also showcase the evolution of the supercar from 1960s to the 2000s.