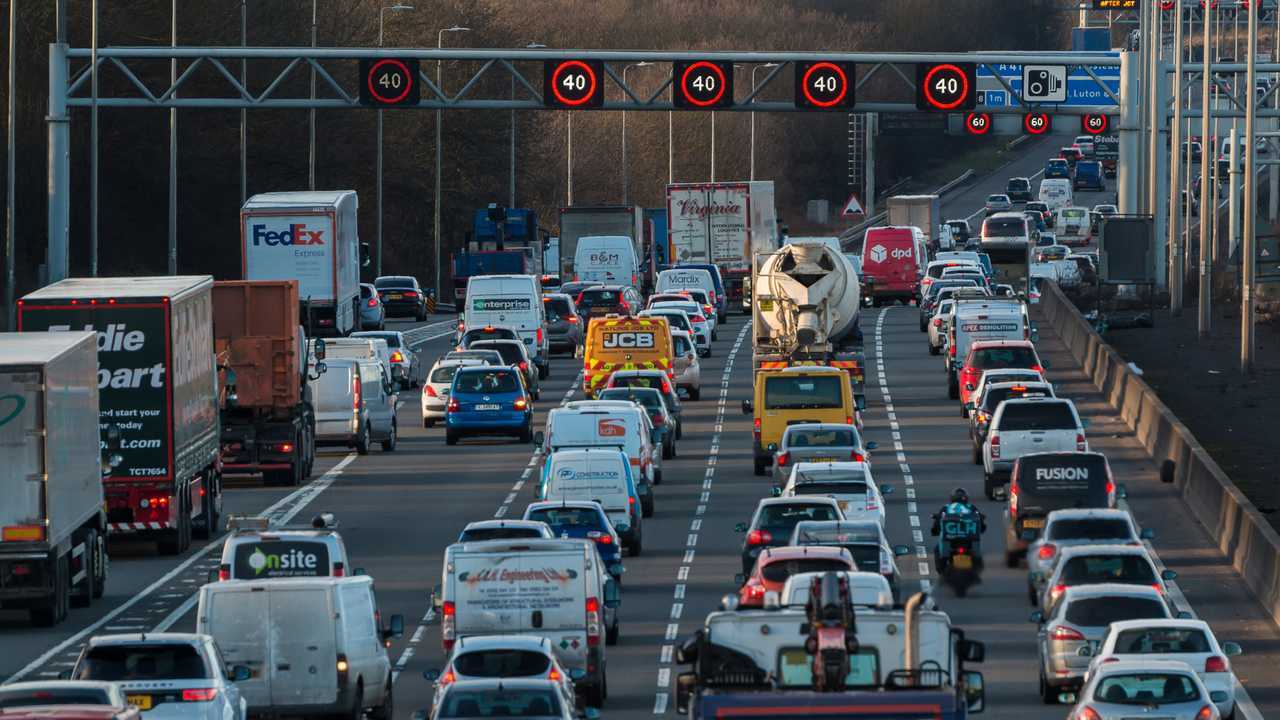 Heavy traffic is predicted for this weekend as British motorists will take an estimated 18 million leisure journeys by road. The forecast from the RAC suggests drivers will make 1.8 million more journeys this weekend than during the equivalent period last year, in a bid to make the most of the last bank holiday before Christmas for most of the UK.

Friday (August 28) is expected to be the busiest day of the weekend, with an estimated 5.6 million separate trips on the cards. Saturday (August 29), meanwhile, is expected to see drivers undertake 4.7 million leisure journeys, and 4.4 million are expected on bank holiday Monday (August 31).

The predictions come after RAC research from earlier this month suggested motorists would make 45 million day trips this month, with more than a quarter saying they would take more day trips in 2020 than they did in 2019. The latest figures, though, suggest the lion’s share of those trips will be made this coming weekend.

“It’s been anything but a normal summer for so many reasons, but our research indicates that millions of us are still desperate to eke out the last of the summer and enjoy time away, whether that’s a day trip to see friends or family or a long weekend in a caravan or camping,” said RAC spokesperson Rod Dennis. “In fact, it may even turn out to be busier on the roads than last year with many more people returning home this weekend after a staycation.

“Both official government statistics and our own data from insurance customers show that weekend traffic is now back to pre-lockdown levels. The numbers of people breaking down are also around where we would expect them to be for late August. It’s clear therefore that despite the pandemic, the car has been a vital part of making sure many people have been able to enjoy the summer safely.

“Key to getting as much out of the bank holiday weekend as possible will be drivers arriving at their destinations when they plan to. While some queues on popular stretches of road, especially to tourist hotspots, will likely lead to some delays, a breakdown has the potential to cause far more problems for people.

“Our teams will be working incredibly hard to rescue drivers who run into trouble, but in so many cases breakdowns can be avoided. A quick check of a car’s ‘vitals’ – tyre pressure and tread, oil and coolant levels – can make the difference between a smooth trip or one blighted by a breakdown. It’s also very important those towing caravans and trailers complete a range of checks, too.”