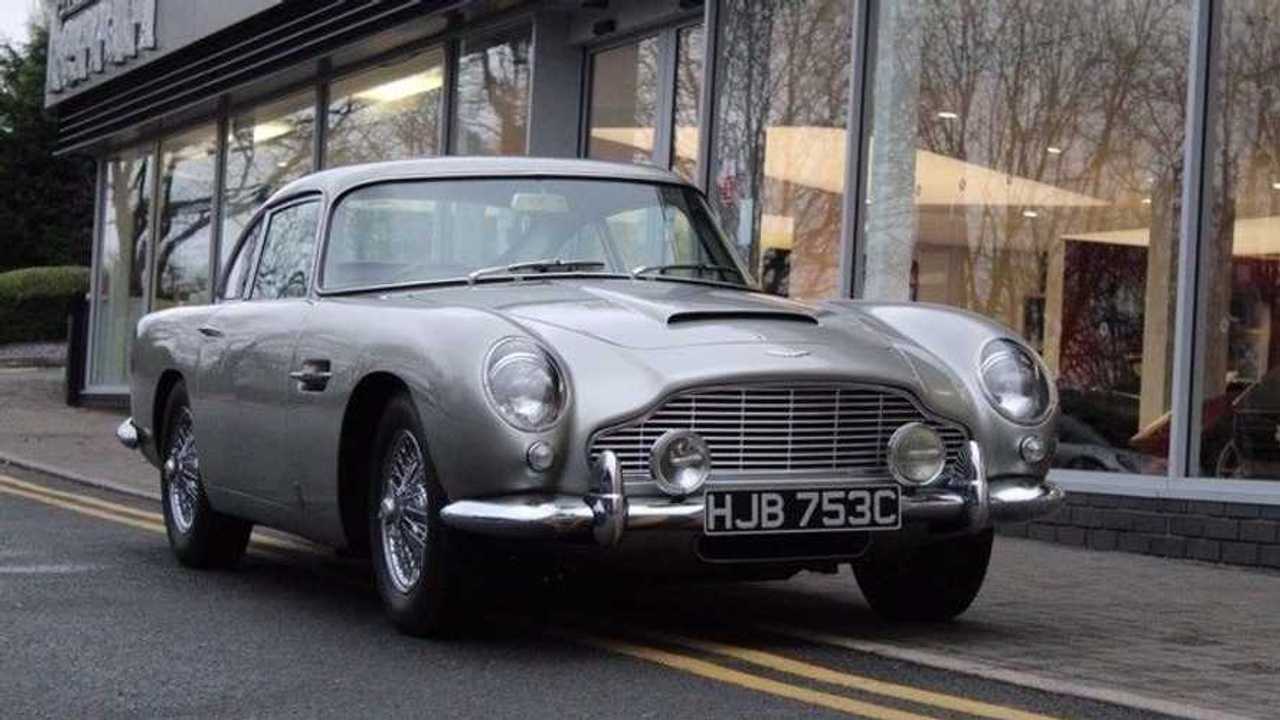 The DB5 was taken in broad daylight in July.

A nationwide appeal has been launched after a 1965 Aston Martin DB5 was stolen in broad daylight from a residential street in Wilmslow, Cheshire.

The theft occurred on Hawthorn Lane on July 18 and a £1,000 reward has been offered for information that leads to the safe return of the car.

The ultra-rare car has a couple of unique touches that set it apart, namely a unique front fog light which is tinted yellow and 'vantage' badges on its side panels.

"This vehicle certainly stands out and we are keen to preserve a little piece of British history and hope for its safe return," said Neil Thomas, director of investigative services at vehicle security experts AX. "The DB5’s official chassis number, DB5/2058/R, is specific to the vehicle and we want to hear from anyone who has knowledge of its location.

"That is why we launched this appeal to help find this iconic car. You may even know the person who took the vehicle – we ask that you do the right thing and get in touch.

"Our AX Protect service advises all clients to install covert security devices. Unfortunately this vehicle did not have one, but we also rely on our many years of experience and expertise to trace and recover vehicles, and this time we are calling on the British public to lend their support and find this national treasure DB5."

The DB5 was of course made famous by the James Bond film franchise. First appearing in 1964's Goldfinger and subsequent release Thunderball, it has gone on to appear in some form in nine Bond films, including the upcoming release, No Time To Die.