A choice of efficient engines, including a plug-in hybrid are available.

Land Rover has unveiled the most sophisticated version of its Evoque compact SUV to-date, the Evoque Autobiography.

Loaded with tech on the inside, the Evoque Autobiography can also be specced with the recently launched P300e plug-in hybrid powertrain.

As well as the plug-in powertrain, which was launched earlier this year, the Evoque Autobiography can also be had with a choice of two updated four-cylinder Ingenium diesel engines, or a choice of three petrol powerplants, all of which feature Mild Hybrid Electric Vehicle (MHEV) technology.

"The Range Rover Evoque Autobiography delivers the promise of Range Rover, with refined modernity and sophistication both on the exterior and interior," said Professor Gerry McGovern OBE, chief creative officer at Land Rover. "Since its introduction in 2010 the characterful Evoque has turned heads, and elegant details further enhance its sophisticated character."

The system has its own battery, allowing it to be ready as soon as you get inbto the car. Software updates are available over-the-air thanks to its own dedicated data plan, too, and can even be scheduled for the most convenient time.

Spotify is embedded into the Pivi system as standard, and it also has the capability of having two phones connected to it at once via bluetooth. 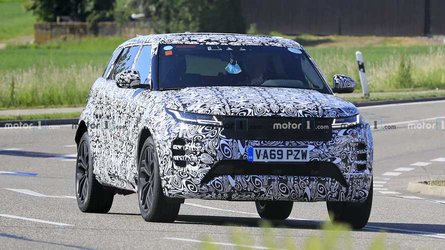 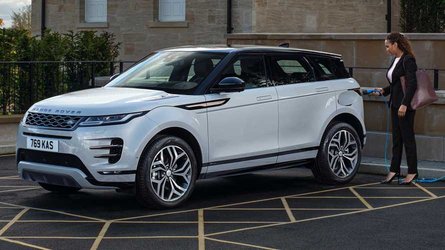 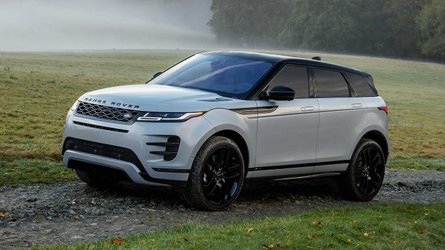 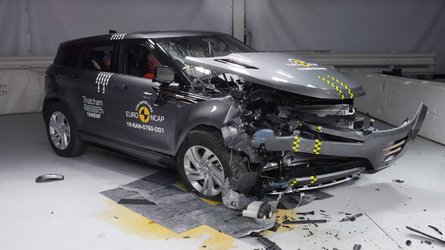 "The infotainment experience in our best-selling compact SUVs has been transformed with the introduction of our new electric vehicle architecture and Pivi infotainment," said Alex Heslop, director of electrical engineering at Jaguar Land Rover. "New hardware and software means the Range Rover Evoque is more digitally connected than ever.

"Our customers can now benefit from a system as responsive and easy to use as a smartphone, which actually improves over time, thanks to Software-Over-The-Air updates."