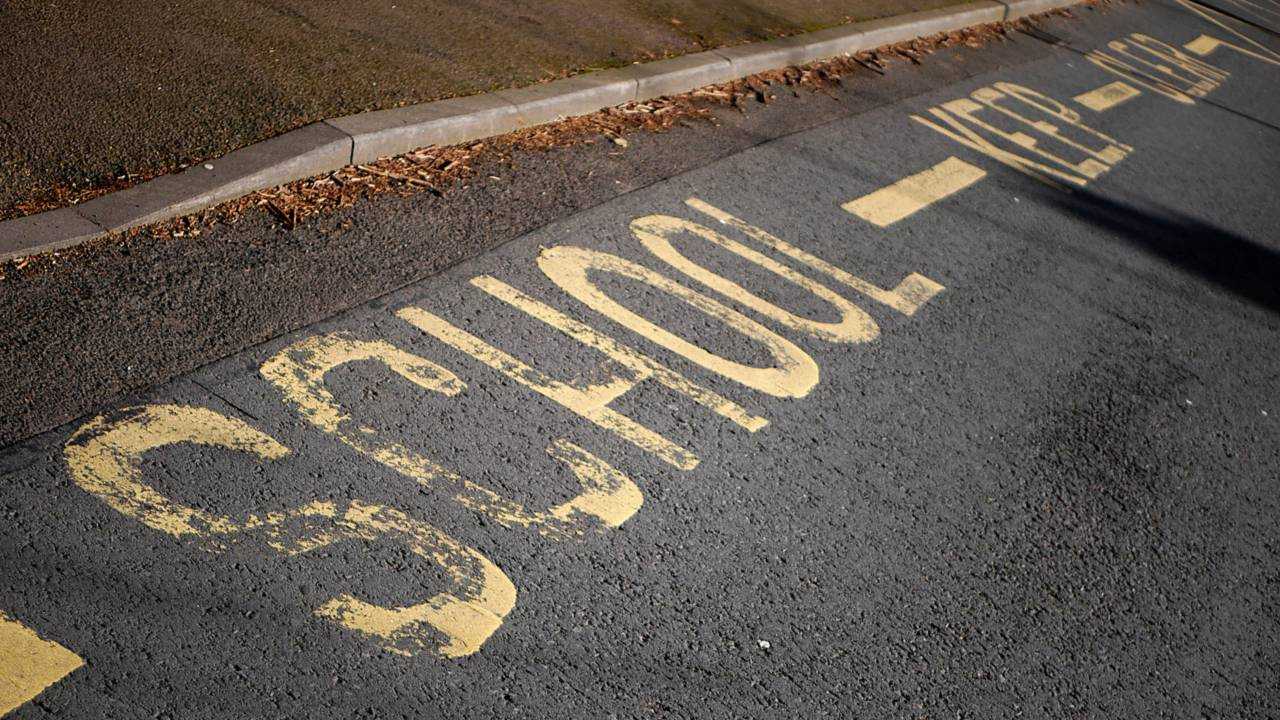 Wile kids returning to school following the coronavirus lockdown and summer holiday should be good news, it could pave the way for parking bust-ups.

That's according to YourParkingSpace.co.uk, which has said that bad habits like pavement parking could once again become commonplace as parents battle for space on the school run.

Over 100 UK churches are cashing in on empty parking spaces

At the moment the current law on pavement parking is a notorious grey area, with it being banned in London, but not elsewhere yet. A study by YourParkingSpace found that many would want to fine pavement parkers should a blanket ban come into force, while 40 percent said they would happily report offenders.

"Any parent thinking of parking on a pavement during the school run might be wise to think again given the results of our study," said Harrison Woods, managing director at YourParkingSpace.co.uk.

"Indeed, streets near schools which have lay dormant for many months will soon, once again, be packed with cars jostling for a parking space but those who park on a pavement might have to face the wrath of other motorists according to our research."

The same study also found that one-in-five would be in favour of an immediate ban, while one-in-six branded pavement parkers as ignorant.

That being said, a quarter of pavement parkers said they did it to stop their car blocking the road, while 10 percent said there was nowhere else to park.

"It will be a very welcome sight to see schools and colleges fully reopened, let’s hope that considerate parking is a lesson that’s already been learnt," Woods concluded.