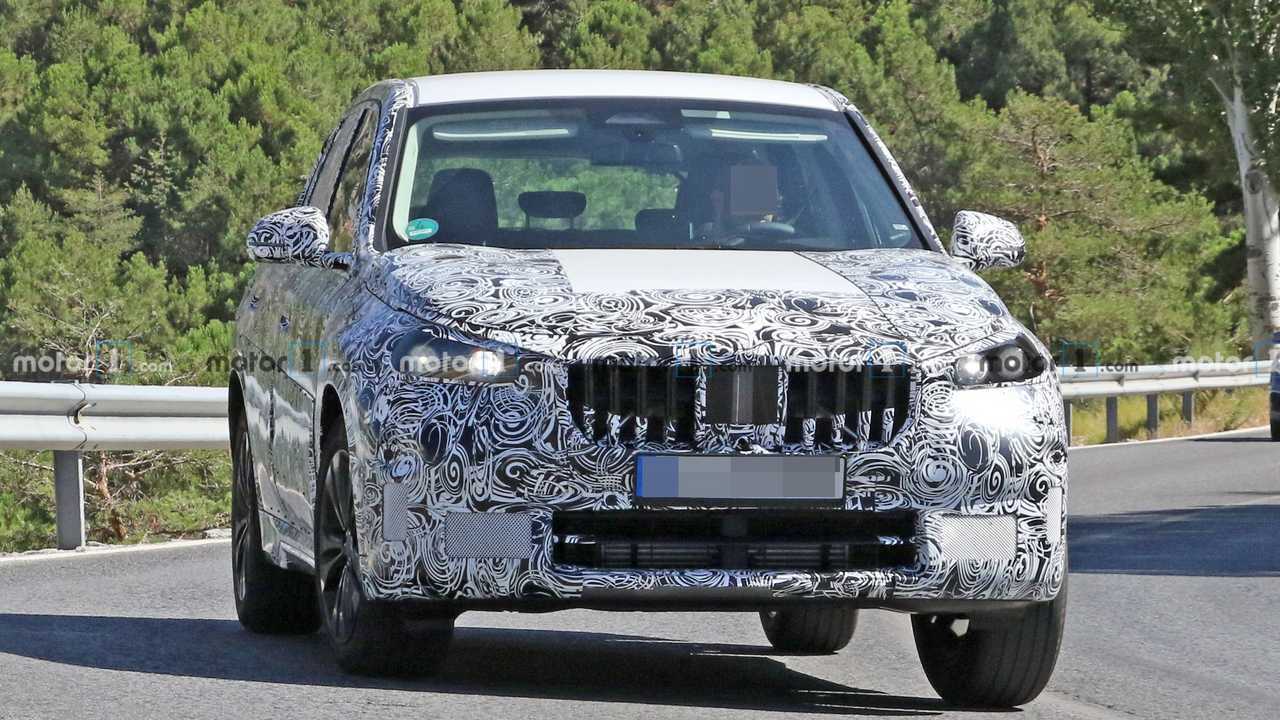 We saw the next-generation BMW X1 for the first time in early June this year when we got spy photos depicting a heavily camouflaged prototype. These shots inspired designers to create a virtual preview of the Bavarian SUV and today we can share a new batch of spy photos with the next-gen X1. This time around, the model is finally entering test phase on public roads.

This is obviously still an early trial car and we believe it still uses a lot of placeholder components. We can guarantee the bulky taillights are not part of the production equipment as they are most likely going to be replaced by sleek units similar in design to the X5’s clusters. The headlights will probably have a similar size to what you see in the attached photos but the graphics will be sharper.

Wearing a U11 internal designation, the new X1 will take one extra step towards electrification and will be available as a purely electric crossover, as BMW has already officially confirmed. The zero-emission model will join the conventional combustion engines and the plug-in hybrid powertrains, also set to be part of the 2022 X1’s range.

Here's what the third-generation BMW X1 could look like

This particular prototype is powered by an ICE and this is clearly visible by the exhaust pipe at the back. We don’t know the exact identity of the engine under the bonnet, but it’s most likely a three-cylinder petrol unit, judging by the small exhaust.

According to preliminary details, the new X1 will debut in late 2022. This piece of information is not confirmed at the moment and we believe the debut might actually come a few months earlier - in the summer of 2022, perhaps.