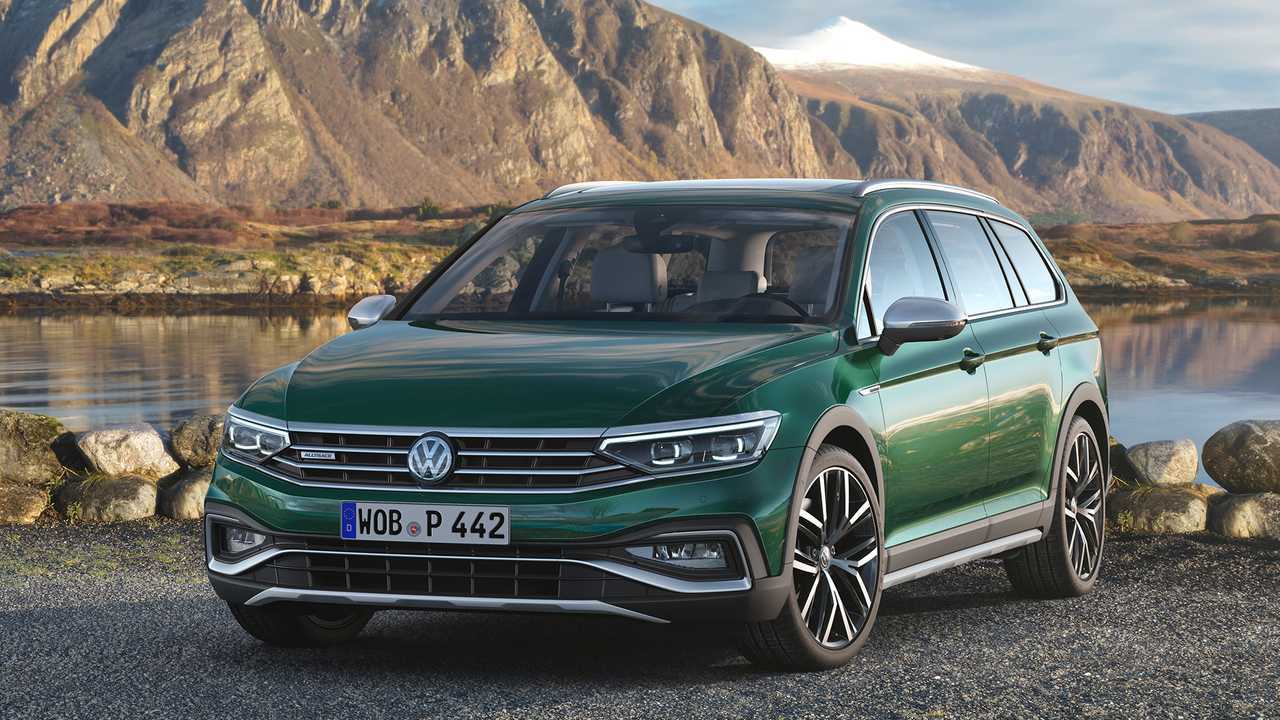 The next-gen Passat will be unified, meaning it will be the same car all over the world.

Having produced more than 30 million units, Volkswagen is proud to say the Passat is the best-selling midsize saloon ever. It’s currently built on three continents in 10 factories for more than 100 markets and represents the company’s most popular nameplate after the all-conquering Golf.

Although the “Passat” name is used throughout the world, the MQB-based European version is far more sophisticated than its American cousin still stuck on PQ46 underpinnings from more than 15 years ago.

That will change with the next-generation model as Autocar has it on good authority the Passat B9 will ride on an updated MQB platform all over the world and will be pushed upmarket. The Euro-spec version won’t technically be produced by VW as the assembly of the midsize saloon and estate at the Emden plant in Germany will end. As per an announcement made in November 2018, the next Passat will be built by Skoda alongside sister model Superb in the Czech Republic at the Kvasiny plant.

It would seem the Passat’s future was up in the air for more than a year as the thought of axing the model altogether crossed VW’s mind. In the end, the head honchos decided to keep the model alive, a car the Wolfsburg brand has been selling without any interruptions for 36 years. The next-gen model is said to grow in size and adopt a longer wheelbase for superior legroom.

Practicality will be further improved by widening the tracks, while a conservative design approach will put an emphasis on interior space rather than fancy styling. That’s because the role of a more visually appealing Passat will be attributed once again to the Arteon, which recently went through a mid-cycle update bringing a estate body style as well as plug-in hybrid and spicy R derivatives.

Speaking of estates, Autocar claims the Passat B9 will continue to be offered with a long roof, complete with a jacked-up Alltrack sibling. Interestingly, it’s not known whether the regular model will remain a traditional saloon or whether it will switch to a more practical liftback shape in the same vein as the aforementioned Superb and Arteon. For what it’s worth, the design has reportedly been finalised, while the updated MQB platform will offer greater support for electrification, including a pure EV.

The report goes on to mention VW plans to have the new Passat on sale in the United Kingdom in 2023, which should coincide with the model’s European rollout. It remains to be seen whether North America and other markets will have to wait longer. If you’re in the anti-SUV crowd and are genuinely glad the Passat is sticking around, you’ll have to thank VW’s Chinese division for the new model. They’re believed to be the driving force behind the B9, convincing the higher-ups in Deutschland to give the next-gen Passat the proverbial green light to satisfy China’s consistently strong demand for saloon even in today’s crossover/SUV craze.