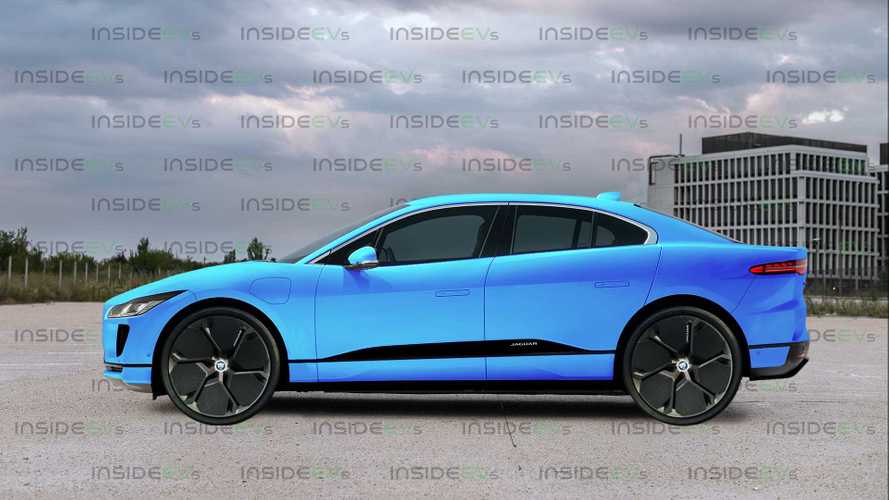 The success of this battery-powered three-box model could be crucial for Jaguar’s future.

Jaguar isn’t selling as many cars as it would like, even though most of its offerings are pretty good by their respective class standards. Surprisingly, Jaguar’s first ground-up electric vehicle, the i-Pace, is actually doing quite well in terms of sales and next year it will be joined by an all-new EV, the luxurious XJ saloonedan.

After the XJ debuts in 2021, Jaguar is expected to launch a larger EV SUV, believed to be called the J-Pace. According AutoExpress, once the J-Pace debuts, Jaguar will then launch a smaller electric saloon whose name is yet unknown.

Apparently, this model would be aimed at the Tesla Model 3, which even though it’s electric, is actually outselling Jaguar’s current saloons (the XE and XF) combined. So if Jaguar could instead offer a desirable, fun to drive EV saloon, it could end up selling even better than its internal combustion-engined saloons.

According to Nick Rogers, Jaguar Land Rover’s director of engineering,

‘ A small electric Jag would be great – we need to think about that. That’s a really cool space that ideally we want to be in, and ideally our customers want us to be in – and it’s extremely relevant at this time. ‘

The next big Jaguar EV is the luxurious XJ

The source also points out that this new electric Jag saloon would be built on the group’s Modular Longitudinal Architecture (MLA) and it will sit a bit higher off the ground than conventional saloons. This means it will be more like the Polestar 2 than the Model 3, but in this way Jaguar will try to attract buyers who may not have been looking for a saloon and who actually wanted an EV crossover.