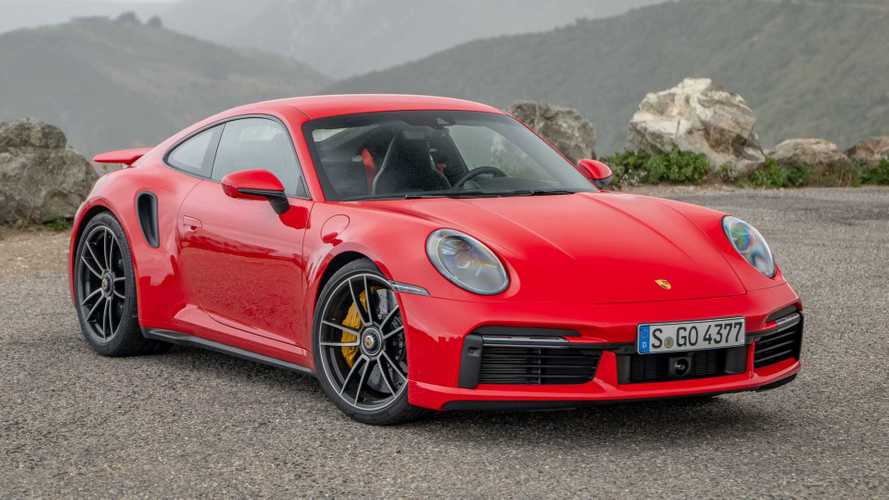 There's more to profit and loss than just the number of cars you sell.

To say 2020 has been a challenging year for everyone is a tremendous understatement. Since Motor1.com is all about cars, our focus is on the auto industry and we’ve certainly seen some financial upheavals in recent months. A new study takes a deeper dive into the situation that doesn’t just cover the overall scene, but interesting stats per vehicle. And the numbers are surprising.

The study comes from German website Handelsblatt, and it shows how various automakers are weathering the coronavirus pandemic from a deeper financial standpoint. By that, we mean the study looks at overall profits and losses, but it also applies those statistics to a per-car level. For example, the study says Volkswagen sales are down by 28 percent so far through 2020, but that figure alone doesn’t tell the full story because it lacks the context of vehicle production, company efficiency, and other ways automakers earn revenue.

The news isn’t all bad for German brands, however. Despite the downturn, Porsche is reportedly showing a profit of nearly £9,000 (€10,000) per car, while in the US, Tesla is up by £2,700 (€3,000) per car. The report attributes at least some of Tesla’s profit to the sale of carbon dioxide certificates to other automakers – basically a way to shuffle around numbers relating to U.S.emissions regulations.

The person behind the study is Dr. Ferdinand Dudenhöffer, an auto industry veteran who’s worked for numerous automakers and is a professor of business administration. He’s also the founder and director for Centre Automotive Research at Germany’s University of Duisburg-Essen.