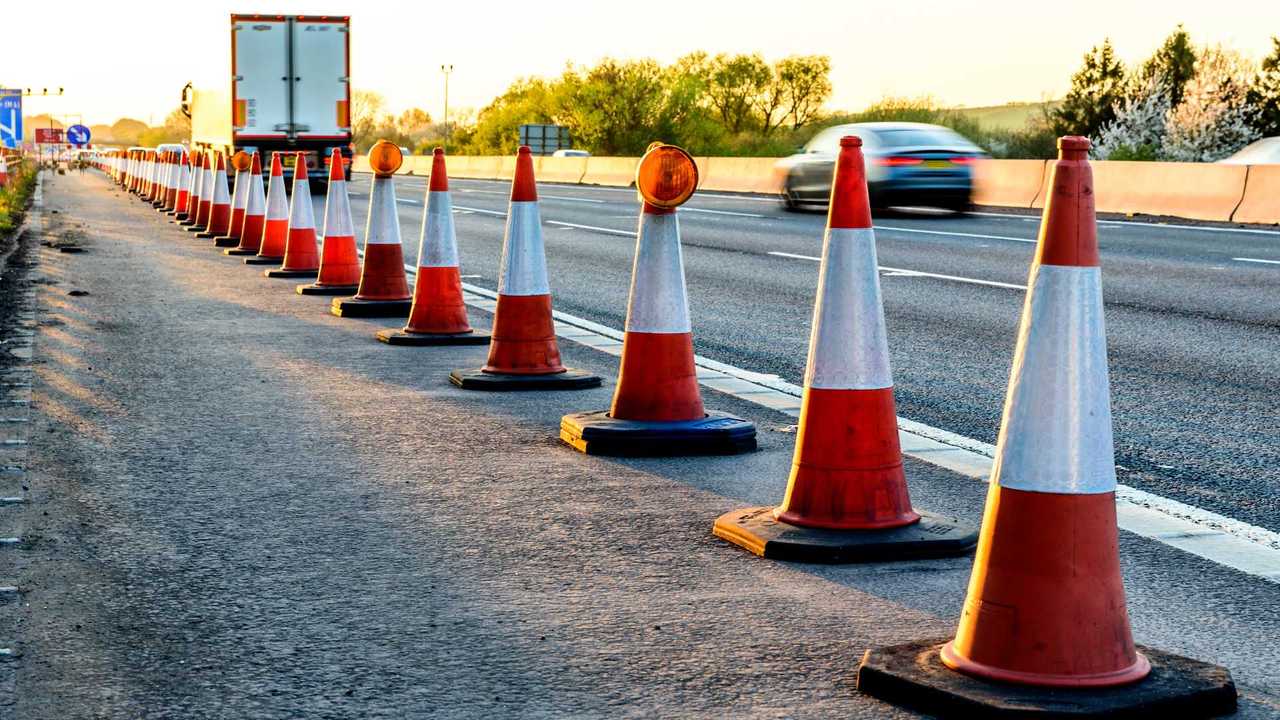 Highways England says the improvements will be good for safety and capacity.

The government-run organisation in charge of motorways and major A-roads has announced details of a £27.4 billion investment in the strategic road network. According to Highways England, the money will be used to improve the “quality, capacity and safety” of roads, as well as supporting some 64,000 construction industry jobs.

The funding, first announced by Chancellor Rishi Sunak in March, will include an £11 billion splurge on “improving everyday journeys” by repairing and replacing parts of the network, large parts of which were first built around 50 years ago. And a further £1 billion will be spent on “broader projects” to improve the impact of roads on local communities, such as improving access for walkers, cyclists and horse riders.

In total, Highways England plans to resurface almost 5,000 lane miles of road, as well as installing or renewing more than 1,000 miles of safety barriers. More than 170 bridges and other structures are also up for renewal, while between £300 million and £400 million will be spent replacing concrete sections of road, including those on the A14, M5 and M56.

Other specific projects include the building of a new road and tunnel under the Thames between Essex and Kent, as well as an upgrade for the A66, creating the first trans-Pennine dual-carriageway since 1971. Access to the Port of Liverpool is also up for improvement, as is capacity on the A19 in Sunderland – a measure designed to support local plans for a manufacturing park.

Highways England is also planning to cut journey times on the A38 near Derby, as well as providing extra facilities for walkers and cyclists. Similarly, the A12 in the east of England is also set to be improved in line with local authority development plans.

“Our network is a vital part of everyone’s life,” said Jim O’Sullivan, the chief executive of Highways England. “It has served the country well during the pandemic, keeping supermarket shelves stocked and enabling key workers to get where they need to be. Over the next five years we will increase capacity where it is most needed and continue to upgrade more of the network, which has suffered from decades of under-investment.

“We now have a strong track record of delivering new schemes and operating the network for the benefit of our customers and the communities we serve. The plan we’re launching today will protect and create jobs to aid the nation’s recovery, and make journeys faster and more reliable for freight and road users.”