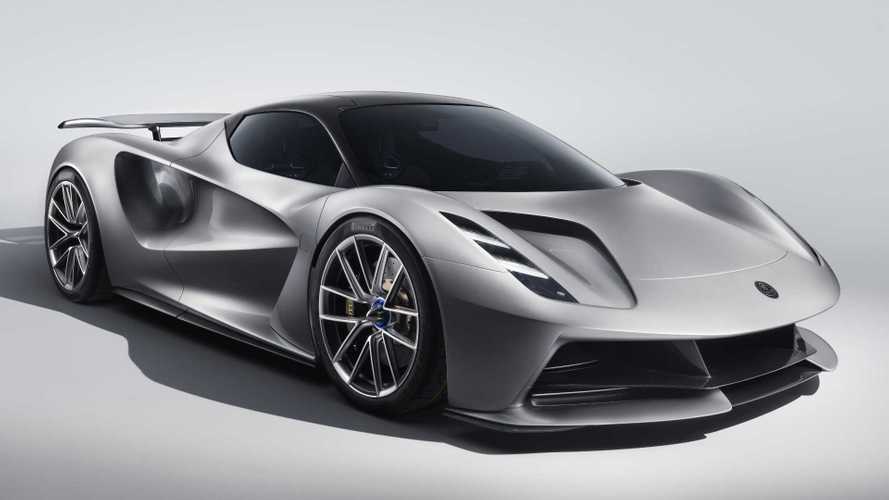 The engineers were able to push the output above 2,000 bhp, though.

The Lotus Evija won't arrive until the first half of 2021, instead the original plan to begin delivering the electric hypercar in late 2020. The British brand had to postpone the vehicle because of a delay in the testing process due to the coronavirus pandemic, according to Autocar.

"We have lost five months of testing, mainly in continental Europe," Lotus boss Phil Popham told Autocar. "We have missed hot weather testing in Spain. It’s not as simple as moving everything to the right as you have to book facilities and there’s a queue, with everyone in the same boat."

While testing around Europe hasn't been possible, the Lotus engineers have apparently had the opportunity to finetune the Evija. The power output is now above 2,000 bhp, rather than the original spec of 1,973 bhp. There are also tweaks to the vehicle's aerodynamics.

Lotus previously said the Evija was capable of hitting 62 miles per hour in under 3 seconds, 124 mph in around 6 seconds, and 186 mph in below 9 seconds. The company estimated the top speed to be above 200 mph. The targetted range is 250 miles.

Take a tour of the stunning Lotus Evija

The Evija uses single-piece carbon fibre monocoque chassis, and a smooth body wraps around it. For cutting through the air, there are no side mirrors or door handles. Lotus intends to use cameras to give the driver rearward visibility.

Lotus only plans to build 130 units of the Evija. The exact price isn't clear, but the company intends the figure to be between 1.5 million and 2 million GBP at current exchange rates.