This is the world’s first electric classic Rolls-Royce 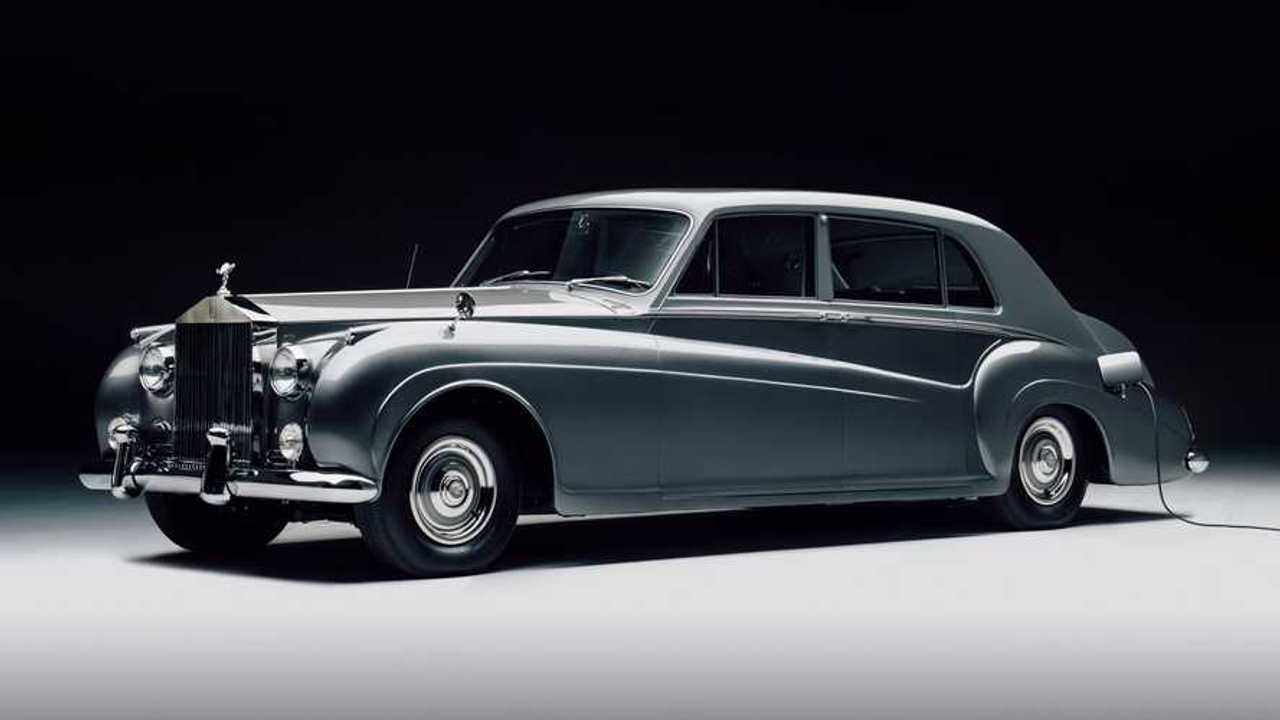 Electric conversion specialists Lunaz have unveiled the first electric version of a classic Rolls-Royces, based classic Phantoms and Silver Clouds.

After the initial model, based on a 1961 Rolls-Royce Phantom V, attracted considerable interest, Lunaz started to create Rolls-Royce Silver Clouds too. The cars are available in a range of body styles, including four-door limousine, two-door coupé and drop head coupé.

"No car in the world matches a Phantom for presence, style and significance," said David Lorenz, founder of Lunaz. "Through electrification we proudly further the legacy of the 'best car in the world', making Rolls-Royce ownership a relevant choice for a new generation.

2A Rolls-Royce Silver Cloud has always stood as the most beautiful expression of long-range luxury touring," he added. "Electrification brings a new dimension of usability and driver engagement to some of the most significant cars ever made."

The run of cars, limited to just 30 of each, adds the legendary British brand to Lunaz's portfolio which already features electric conversions of Bentleys and Jaguars.

Orders have already been taken from Lunaz’s existing customer base, with some cars set to end up at some of the most celebrated and influential institutions in the world.

After the car is completely stripped down and the internal combustion engine is removed and every component is weighed, the car is then 3D scanned to allow engineers to create detailed CAD models to ensure absolute technical perfection.

Aside from the electrification process, of which details are kept closely guarded, traditional coachbuilding and restoration skills are used to ensure that the cars maintain their distinct originality. Modern day touches are applied as well though, such as satellite telecommunications, WiFi, audiovisual entertainment, and navigation aids.

"My approach to design is defined by Sir Henry Royce’s philosophy that 'small things make perfection and perfection is no small thing'," said Jen Holloway, design director at Lunaz. "Together with our clients we work to create relevant expressions of the most significant cars in history.

"I am proud to give new purpose to some of the most beautiful objects ever created."

Prices for the Rolls-Royce Phantom and Silver Cloud conversions begin at £350,000.

Gallery: This is the world’s first electric classic Rolls-Royce