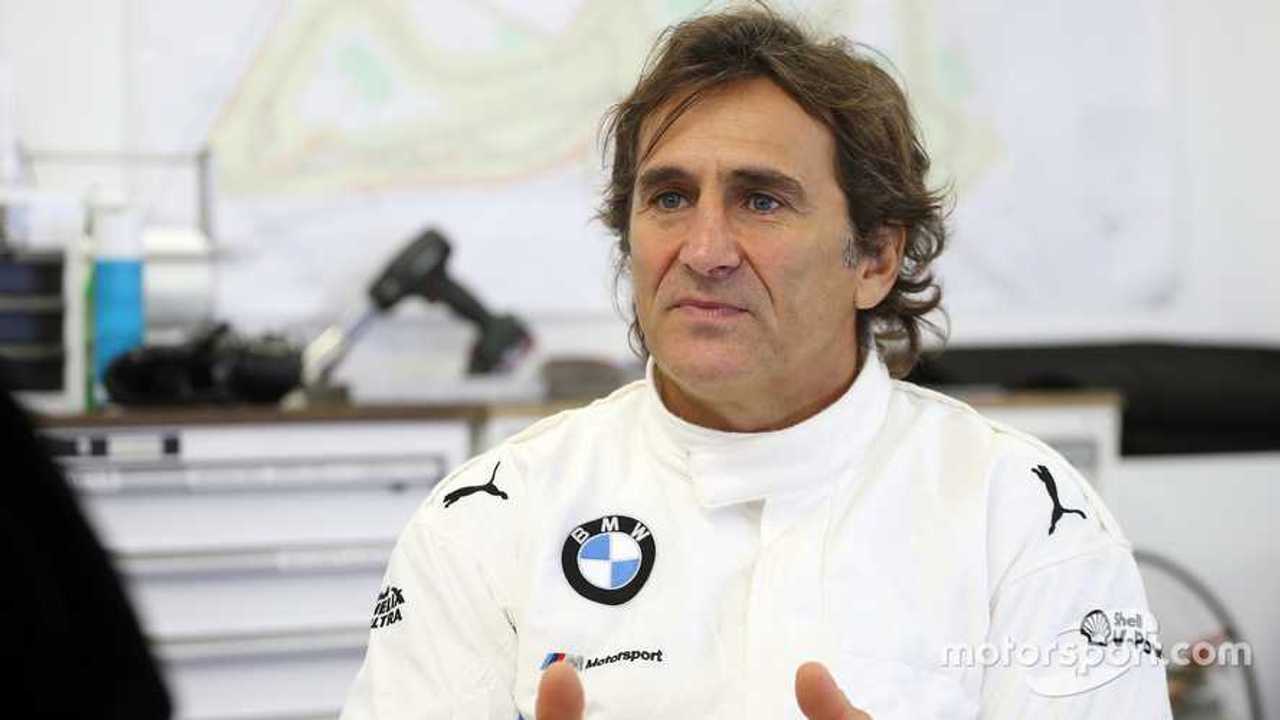 Alex Zanardi is showing “clinical improvements” as he continues to recover from the handbike accident he suffered in June.

The news came in an official statement from the Milan hospital where he has been under treatment since July 24.

The 53-year-old Zanardi has undergone four operations since his collision with a truck exactly two months ago on June 19, and which left him with serious head and facial injuries.

He was treated initially at the Santa Maria alle Scotte hospital in Siena. After three operations he was showing signs of improvement, and thus on July 21 he was moved to the Villa Beretta rehabilitation facility in Costa Masnaga, close to the town of Lecco, to the north of Milan.

However, shortly after the transfer his condition deteriorated, and on July 24 he was moved again to the intensive care unit of the San Raffaele Hospital, which is located between central Milan and Monza.

There he soon underwent further surgery under Professor Pietro Mortini, the facility’s director of neurosurgery, for what the hospital called “late complications due to the primal head injury.”

The hospital noted at the time that the “clinical and radiological tests confirm the successful outcome of the above mentioned treatments and the current clinical condition of the patient, who is still hospitalised in the neurosurgical intensive care unit, appears to be stable.”

Subsequent to that operation there have been no further official reports on his condition in recent weeks.

However today the hospital released a new statement, noting: “After a period during which he was subjected to intensive care following hospitalisation on July 24 the patient responded with significant clinical improvements.

“For this reason, he is currently assisted and treated with semi-intensive care at the Neuroreanimation Unit, directed by Professor Luigi Beretta.”

The Paralympian and two-time Indycar champion was injured when he crashed near Siena while taking part in a charity event.

The accident happened on the SP146, a winding road through the countryside between the towns of Pienza and San Quirico d'Orcia.

Witnesses said that Zanardi lost control, overturned and went into the oncoming lane, where he struck a truck.