The sales ban, however, will warrant a huge amount of money from the Finnish company.

Nokia may have failed to keep up with the times in terms of mobile technology, but its reputation as a pioneer is haunting Mercedes-Benz now. Daimler, the owner of Mercedes, has lost a patent dispute against the Finnish company in a German court this week.

As reported by Automotive News, judges in Mannheim, Germany favoured Nokia in a court ruling for the fight over mobile technology in cars. Mercedes is said to have violated Nokia's mobile-technology patents. 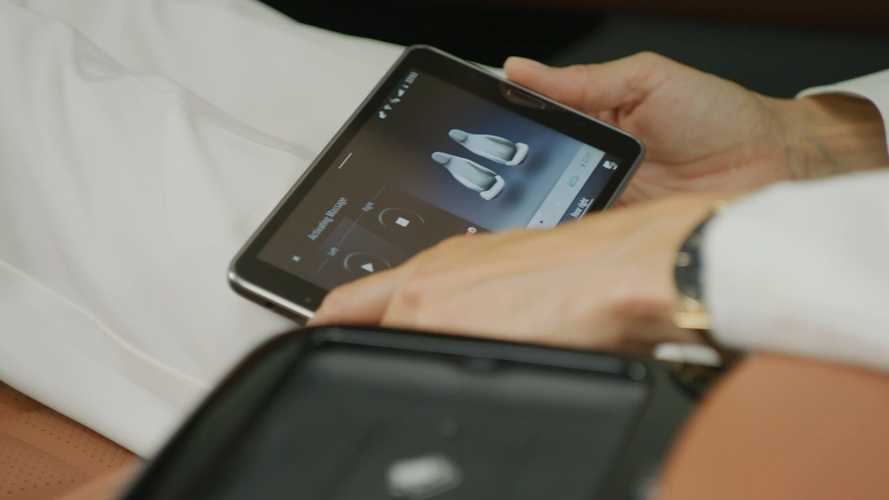 Of note, Nokia has been making money from patent licensing over mobile technology, amounting to over a billion euros a year. On the other hand, e-connectivity is becoming an important selling factor in modern cars. Mercedes-Benz is one of those automakers who put leverage in this technology, as we can observe in the cabin of the upcoming S-Class.

However, Nokia's licensing model, which seeks to charge a licensing fee per car instead of a blanket license for the components produced, would warrant high fees from Daimler.

"We cannot understand the verdict of the Mannheim court and will appeal," Daimler said in an emailed statement to Automotive News.

Nokia is adamant about its rights over mobile technology in cars and was delighted about the recent court ruling.

"Today’s finding is a major endorsement of the long-term engineering work by innovators at Nokia and the important principle that innovators should receive a fair reward,” said Jenni Lukander, president of Nokia Technologies. "We hope that Daimler will now accept its obligations and take a license on fair terms."

With this court ruling, Nokia could stop Daimler from selling Mercedes cars in Germany. However, this move would require Nokia to show collateral of 7 billion euros ($8.3 billion). This amount will serve as a margin for the brand to cover for massive damages should the ruling be overturned in an appeal.

Nokia has two other pending cases against Daimler in German courts, Munich and Dusseldorf. Daimler, on the other hand, has filed a suit to disqualify Nokia's patent claims in a separate court.