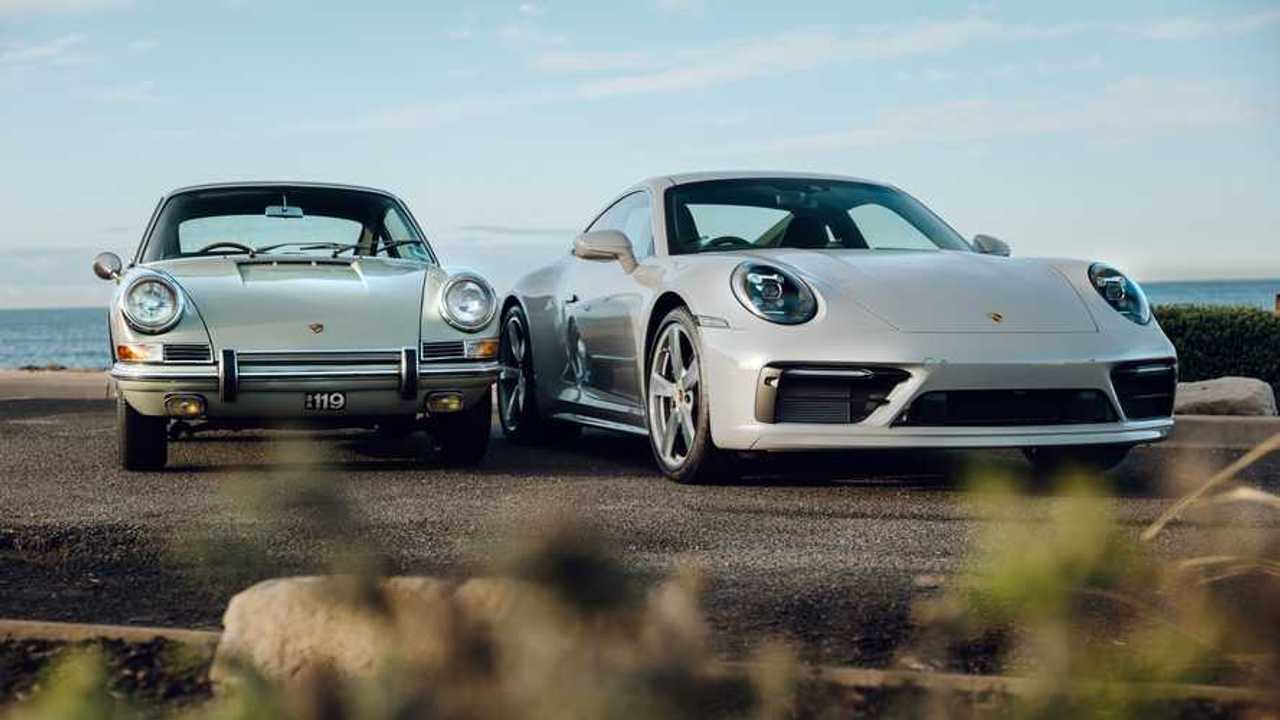 When automakers create a one-off version of its vehicles, the formula often involves a combination of adding power and subtracting weight; but what if it was to simply honour the first edition? Say no more as Porsche has done just that, celebrating the inaugural 911 sold in Australia.

“The concept was to take a 1965 911 and reimagine that car and what we could do with it in 2020,” said Dean Williams, New Vehicle Sales Manager of Porsche Centre Melbourne.

As an homage to the 1965 Steingrau (Stone Grey) 911, the German automaker is creating a 992 Carrera S doppelganger. Configured through the Porsche Exclusive Manufaktur global network, the new Porsche models have been optioned as iterations of the original. While the stone grey colour isn’t in Porsche’s 2020 swatches, a new shade dubbed “Crayon” was set to be its replacement. Other exterior modifications include 20-/21-inch five-spoke wheels which shroud black brake calipers (as they were on the original).

While the exterior features styling cues from the original, there is more than meets the eye. Sure, the 1965 version had a five-speed manual gearbox, but the new car features an eight-speed PDK. It allows Porsche’s customers down under to experience the exclusivity of the older model with the 992’s modern technology.

Interior modifications are much more nuanced compared to the exterior. The original featured green leather complimented by a maple yellow dashboard and matching wood steering wheel which perfectly framed the gauges. Unsurprisingly, it’s difficult to improve on the 1965 interior aesthetic; it was a collection of colours that would be unheard of today.

The 14-way adjustable seats on the 992 are shod in Agave Green Club Leather, with a matching seatbelt and contrasting exterior coloured stitching. The green on the seats is accompanied by a lighter shade of leather throughout the rest of the car. Upon exit and entry, occupants are also greeted by illuminated door sills that pay homage to the 1965 model on which the 992 based.

Although the package isn’t exactly a limited-run model, it’s great to know the German automaker is favouring popularity over rarity.