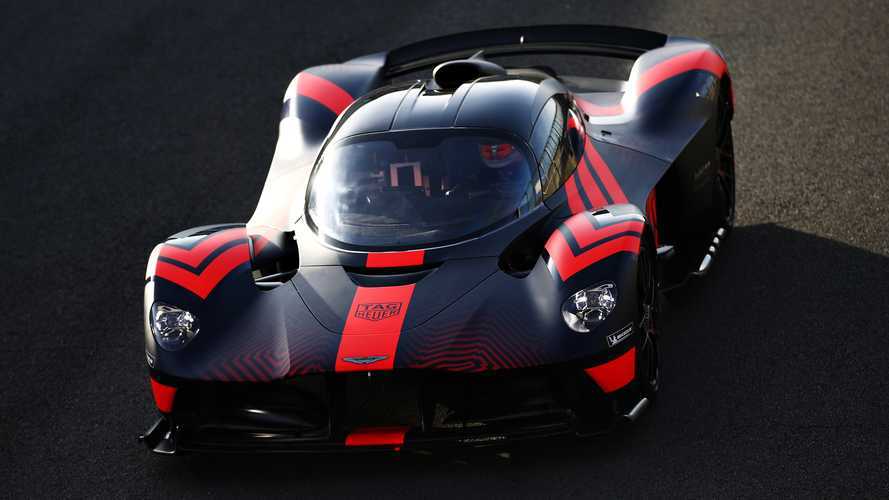 Is the writing on the wall?

At first glance, the Aston Martin Valkyrie looked destined to be an automotive grand slam. In 2016 the British automaker signed an engineering alliance with Mercedes-Benz and both the DB11 and new Vantage were released. But after the resurgence in 2016, the company took a dive in recent years, losing an estimated £119 million in just the first quarter of 2020.

So where did it all go wrong, and will the Valkyrie still become a reality? Sure, the project kept going and we have a working engineering sample, but what happens now that 2020 is nearly over? Even Aston Martin hasn't an idea, but things aren’t looking great for what started out as the brand’s springboard back into motorsports.

Reports suggest that not only does the vehicle have reliability issues, but it also appears to be very difficult to drive. With the initial hype behind the car, this surely comes as a kick in the stomach to Aston.

It’s a head-scratcher for the British automaker as the Valkyrie seems to have all the ingredients to be fast around any circuit in the world. It boasts a Cosworth-built 6.5-litre V12 with assistance from a Rimac KERS hybrid system which together can produce 1,176 bhp (876 kilowatts). Aside from the powerplant, the entire aerodynamics package is the brain-child of Adrian Newey, one of the best aerodynamicists in F1 history.

Things are looking bleak at the moment for the Aston Martin project, but the end of the road isn’t as near as it may seem. In the 1970s, Porsche essentially gambled the entire company to achieve its Le Mans fame with the 917, but it didn’t happen overnight. The first iteration of the race car was so difficult to control that Dicky Atwood, one of the drivers, was happy when it broke down towards the end of the German automaker’s first attempt at the 24-hour race. But they didn’t give up; they persevered and are now the most successful manufacturer in history at the Circuit de la Sarthe.

So let’s see what Aston can come up with, we don’t doubt they have the engineering prowess to combat the issues they face.