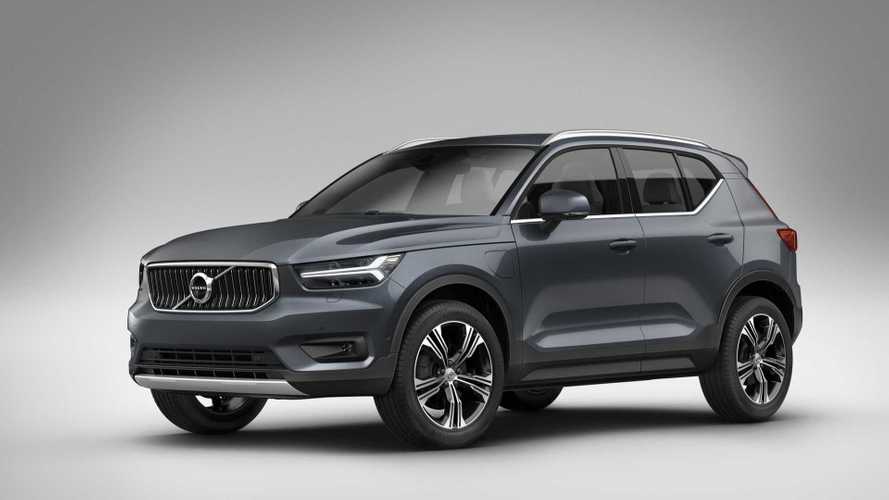 Volvo has extended the XC40 SUV’s ‘Recharge’ plug-in hybrid offering with a new £39,130 T4 petrol-electric model. It comes as part of a range of updates for the XC40’s engine range, including the introduction of new B4 and B5 mild-hybrid petrol engines.

Teaming a 127 bhp 1.5-litre petrol engine and an 81 bhp electric motor, the new T4 will come with a seven-speed automatic gearbox and front-wheel drive. That allows it to manage 27 miles on electric power before the battery runs flat, while the official WLTP economy and emissions test suggests the car will manage CO2 emissions from just 47 g/km – handy for company car drivers – and fuel economy of up to 134.5 mpg.

Add in the sub-£40,000 asking price, which exempts it from the £325 road tax surcharge for more expensive models, Volvo is hoping the newcomer will make plug-in hybrid technology available to “a wider market”.

That money gets you the sporty-looking, mid-range R-Design trim level, which is the cheapest available with plug-in hybrid power. However, those in search of more luxury can opt for the marginally more expensive Inscription model, which comes in at £39,475. Dealers are already taking orders, and the first cars are expected to arrive with customers in October.

And if any Volvo buffs out there think the T4 name sounds familiar, they’re right. Confusingly, the XC40 has been sold with T4 power before, but that engine was a non-hybrid turbocharged petrol motor. As part of the latest round of updates, that unit has been replaced with a mild-hybrid version that bears the B4 badge.

As before, it’s a 2-litre petrol engine, and it comes with an eight-speed automatic gearbox as standard. It also gets a kinetic energy recovery system that harvests energy normally lost while braking or decelerating, then redeploys that power where necessary to help reduce fuel consumption.

That 194 bhp B4 engine will come with a choice of front- or four-wheel-drive variants, and the cheapest model – the front-wheel-drive B4 Momentum – will come with a starting price of £32,760. That makes it just over £7,000 cheaper than the more powerful B5 engine, which replaces the T5.

The B5 motor uses the same mild-hybrid system as the B4, but applies it to a 247 bhp 2-litre petrol engine. Unlike the B4, though, it isn’t offered in conjunction with entry-level Momentum trim, and it’s only available with four-wheel-drive. Prices start at £37,865 for the B5 R-Design.