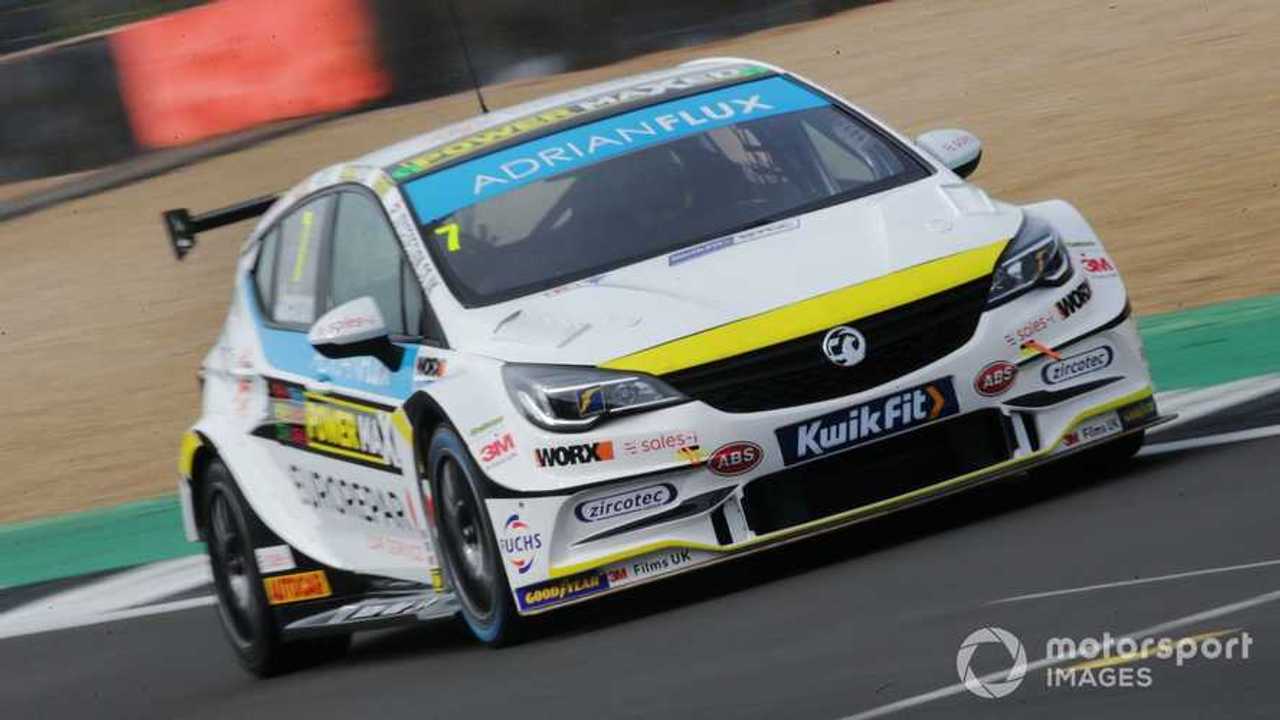 Vauxhall team Power Maxed Racing is to return to the BTCC for this weekend’s Oulton Park round with a single car for Mike Bushell.

PMR, the official Vauxhall squad in the BTCC, decided last month to take a sabbatical from the coronavirus-delayed 2020 season for commercial reasons, although the team’s two-time champion Jason Plato remains contracted for a return in 2021.

At the time, PMR hinted that it could contest a part-programme with its Astras in 2020 to ‘showcase and develop young talent’ and give 'surprise guest outings to some well-known touring car stars who weren't able to commit to a full season due to various other commitments'.

Two-time Clio Cup champion Bushell, who was scheduled to compete in the 2020 BTCC with a Team Hard Volkswagen CC, has been named by PMR for Oulton Park and the following weekend’s round at Knockhill.

Bushell will then move into a race-engineering role on the car, with an alternative driver behind the wheel from the fifth round at Thruxton in mid-September.

Plato left on BTCC sidelines as Vauxhall team pulls out

When Bushell’s 2019 seat with Team Hard fell through, he moved into an engineering position at AmD Tuning, and was credited with helping Rory Butcher find race-winning form in the squad’s Honda Civic Type-R FK2.

The 31-year-old Bushell then moved into the driver’s seat of the sister AmD Civic for the final three rounds when Sam Tordoff relinquished the drive for family reasons.

PMR team principal Adam Weaver said: “Our announcement at the start of the season to temporarily withdraw from the BTCC was, as we said at the time, only intended to be for a few rounds.

“After just two rounds away from the paddock, and with the grid seemingly stronger than ever this year, we simply couldn’t wait to step back into the mix.”

Bushell added: “PMR have proved themselves as a force to be reckoned with since they started racing in 2015, and I’m excited to be working with them this season.

“Martin [Broadhurst, sporting director] and his team have put together a great car, as proven by multiple race wins, and I’m looking forward to both driving and engineering the car, as well as working with the great driver-line up they are putting together.

“I’ve had my eye on some of the names for a while, and I think this programme gives them a unique opportunity to pedal a front-running car in the world’s best racing series.”