Half of Brits have forgotten where they parked 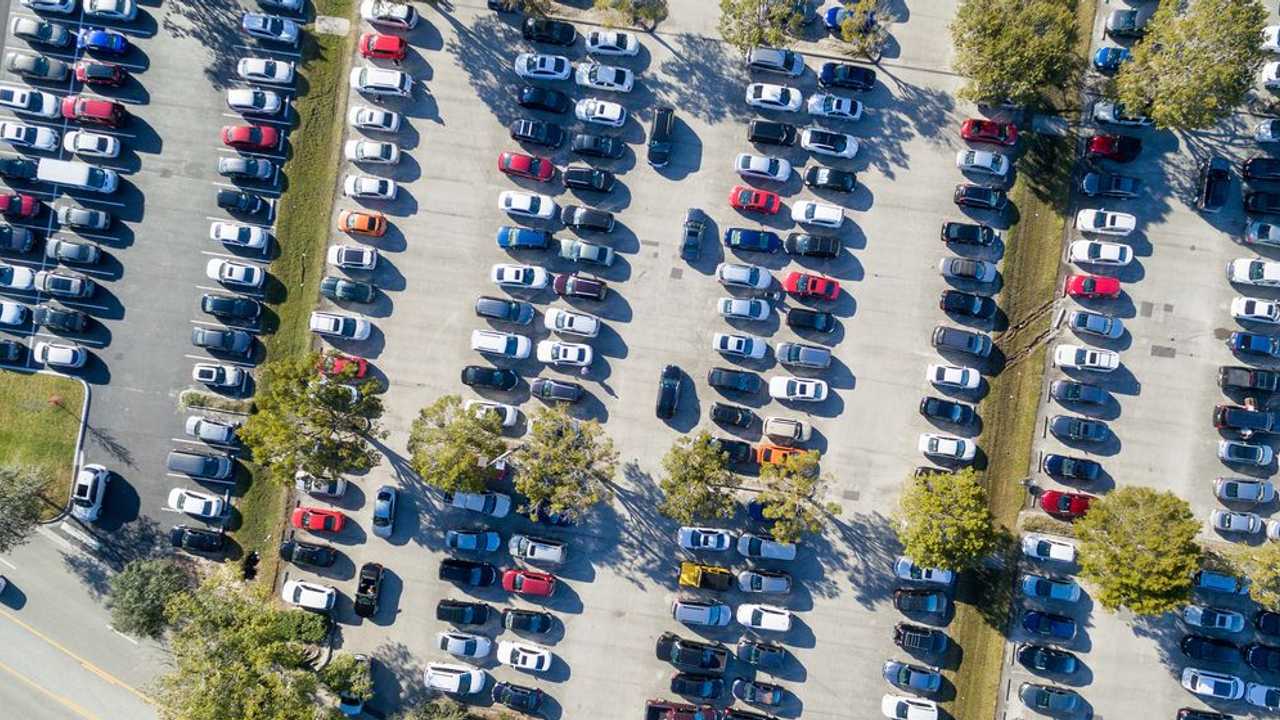 A new survey from Skoda has returned some comical results.

New research from Skoda has revealed that Brits spend a massive five and a half million hours searching for their parked cars.

The Czech manufacturer carried out a survey of 2,000 drivers and it revealed that more than half (52 percent) said that they were unable to find their cars at least once a year. A further quarter admitted to doing it twice in the last year, while 14 percent said they 'lost' their car three or more times annually.

More than one in 10 male drivers (12 percent) said that they had 'lost' their car three or more times in the last 12 months, compared to 16 percent of females. When it came to finding their cars, it took males an average of 6.4 minutes compared to 5.6 minutes for females.

Shopping centre car parks were the most common locations for forgetting where motorists parked (58 percent), with supermarkets second (36 percent), followed by airports (21 percent) and events and festivals (12 percent).

Skoda owners needn't worry about losing their car either, thanks to the Skoda Connect App, which includes the 'Parking Position' feature which allows drivers to easily locate their car.

Gallery: Half of Brits have forgotten where they parked