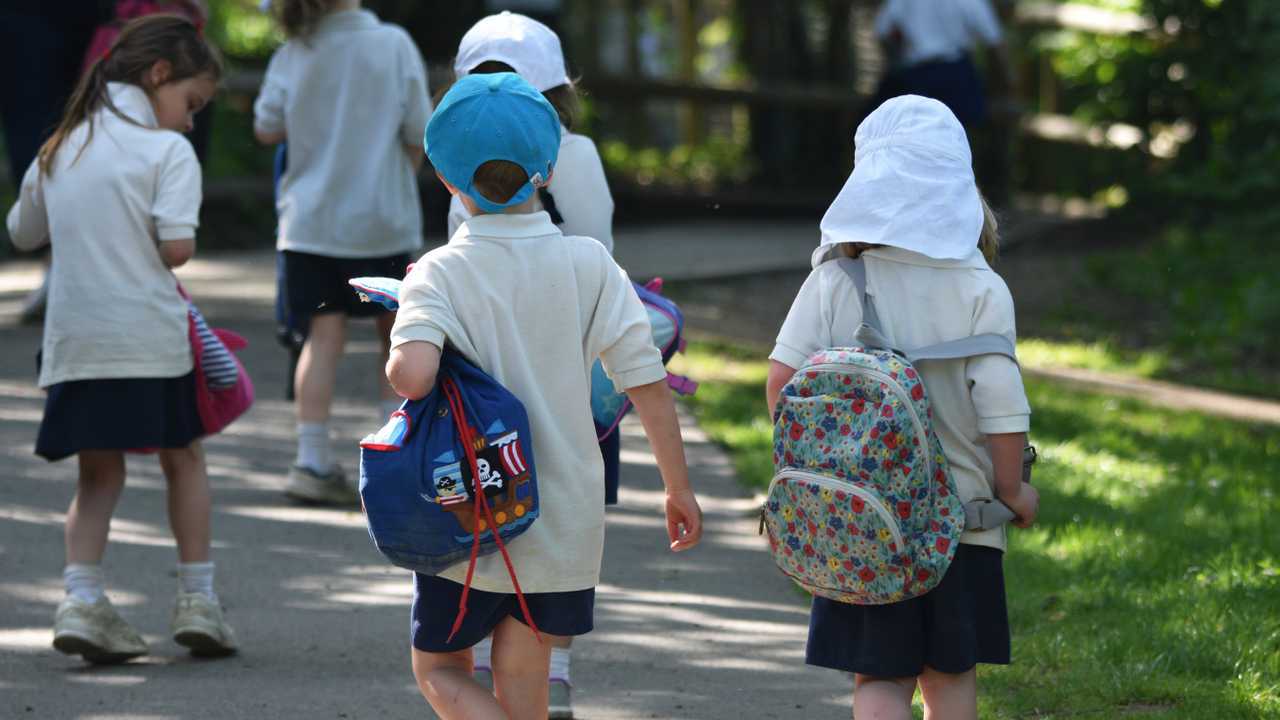 Transport for London wants people to walk, cycle or use public transport.

Authorities in London are urging parents to avoid using their cars on the school run when the kids go back next month. Transport for London (TfL) has made the call, claiming those who walk, cycle or scoot will “support London's safe and sustainable recovery from the pandemic”.

In particular, the government says it wants to avoid a “car-led recovery” as the public attempt to avoid public transport amid social distancing measures. According to TfL, such a shift in transport usage would increase pollution and could see “one public health crisis replaced with another”.

Those who are able to walk, cycle or scoot to school are being encouraged to do so, with more than £3 million spent on 415 School Street schemes across 26 boroughs. The idea of the schemes is to limit car access to school gates at drop off and pick-up times in a bid to make things safer and easier for pedestrians and vulnerable road users.

More on the impacts of the coronavirus pandemic:

Coronavirus cleanliness could be damaging your steering wheel

However, TfL concedes that some will have to use public transport, and the government-run organisation has put plans in place to make buses safe to use. Adults and pupils over the age of 11 will have to wear a face covering on public transport unless an exemption applies, while social distancing guidelines must be followed. That’s in addition to measures already in place, including the use of hospital-grade long-lasting disinfectant.

With those measures, TfL says it is preparing for “significant additional demand” on a public transport network that has had its capacity reduced by social distancing measures. But the organisation is laying on dedicated extra school buses for the busiest bus routes.

“Safety is always our priority, which is why we have our extensive cleaning regime that's making our buses and Tubes cleaner than ever,” said Claire Mann, TfL's director of bus operations. “As demand is set to grow further with the new academic term, it's vital that we build on our existing measures, such as our Streetspace initiatives, providing pupils and parents with the means to travel safely and an alternative to car use, which would lead to high levels of congestion and pollution.

'Londoners have been truly amazing in recent months in their commitment in following safety guidance, both for their own safety and that of their fellow passengers. We're now asking you to walk, cycle or scoot to school where you can as part of this joint effort, and continue to follow these rules as the situation evolves. Everyone else should travel during the quieter times of the day where possible to ensure everyone can travel safely.”