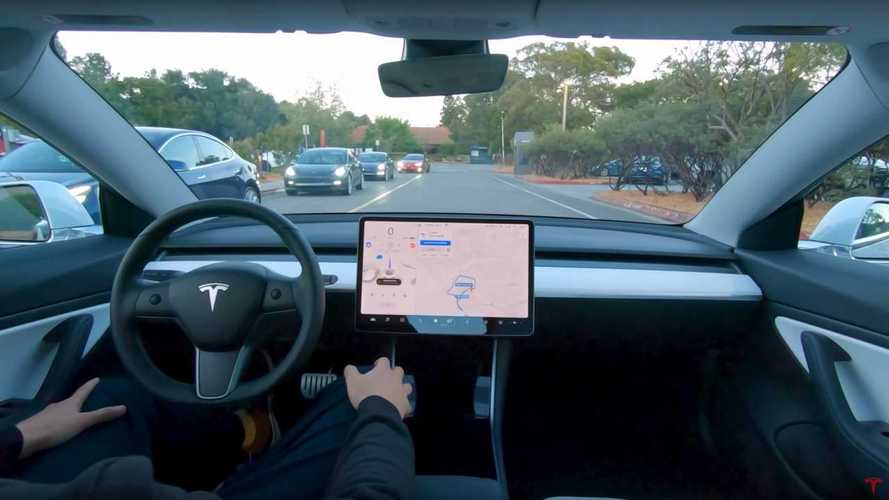 We could see the update in as little as six to 10 weeks.

Tesla CEO Elon Musk took to Twitter and posted again about the upcoming Autopilot and Full Self-Driving Capability rewrite. He said the "FSD improvement" will be a quantum leap. He already has it in his car and expects it to go into limited public release in six to 10 weeks.

Tesla's Full Self-Driving Capability has been undergoing incremental updates for years. Essentially, Autopilot – plus the paid package, which adds features like Navigate on Autopilot – is Tesla's Full Self-Driving suite with missing features. As the company makes improvements and readies each new feature, it pushes each out to its fleet. However, this upcoming update is not just a small, incremental "tweak," but a full rewrite to the technology's "fundamental architecture."

With that said, the system has a long way to go before it will be considered fully autonomous. Currently, it's unofficially a Level 2 (or arguably Level 3) system. Musk says he's confident it will be capable of Level 5 in the near future. He also said the technology will be feature complete by the end of 2020. These timelines have been continually pushed back, but it really comes down to wording and definitions.

Tesla's Full Self-Driving Capability could actually be "feature-complete" soon. This doesn't mean it will be Level 5 or able to drive itself without assistance. However, it does mean that all the features will be present to do so. They could just need further tweaking and updating. Tesla's technology could be "capable" of some Level 5 abilities soon as well, though that doesn't mean those features will be fully pushed to its global fleet. There could be more testing needed, work with regulators, etc.

Musk did respond to a comment asking about regulatory approval, so it seems it will just continue to be a waiting game for now.