UK HGV registrations plunge by more than 73% in Q2 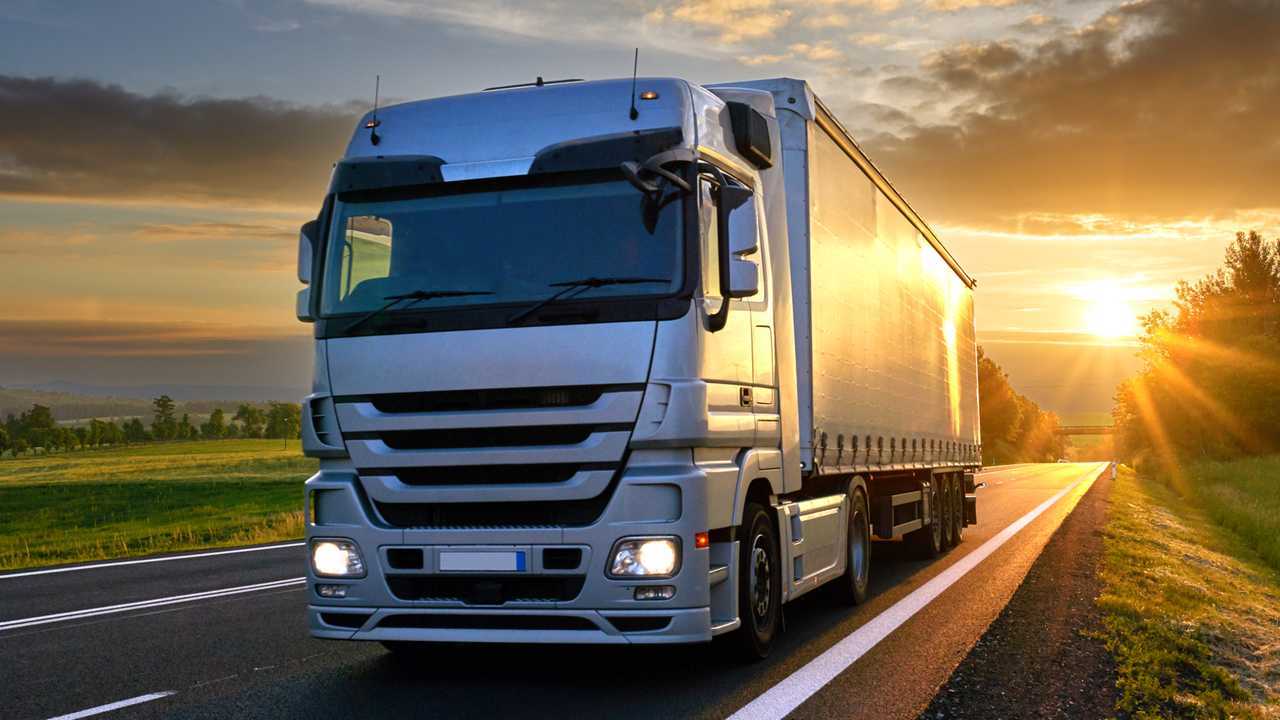 The market was hit hard by the coronavirus lockdown.

UK heavy goods vehicle (HGV) registrations slumped during the second quarter of 2020 as the coronavirus lockdown hit, according to new figures. Data from the Society of Motor Manufacturers and Traders (SMMT) shows just 4,151 new trucks were registered between the beginning of April and the end of June, down from more than 15,600 in the same period of 2019.

That 73.4-percent decline was driven partly by the strict lockdown measures in place throughout April and May, but it was exacerbated by the market’s strong showing during the second quarter of 2019. During that period, so-called ‘smart tachographs’ designed to improve compliance with the drivers’ hours rules were introduced, leading to a surge in orders for new vehicles.

As companies rushed to place orders before the tachographs became mandatory, the number of new vehicles registered climbed by more than 46 percent compared with the same period in 2018. Even so, if you compare the second quarter of 2020 with the equivalent time period in 2018, registrations fell by more than 60 percent.

More on the impact of Covid-19 on the automotive sector:

Registrations were down across the board, with the number of new rigid trucks down 72.6 percent and demand for articulated trucks down by 74.7 percent. Only lighter rigid trucks, weighing between six and 16 tonnes, evaded a decline of more than 70 percent – and then only just. Demand for vehicles in that segment was down by 69.2 percent.

As of the end of June, the SMMT said the market was 51.4 percent smaller than at the same point in 2019, with 14,120 fewer vehicles registered. It’s a common theme throughout the automotive sector, with new car sales down 48.5 percent during the first half of the year. And the news was little better in the new van market, where registrations were down 44.6 percent during the first half of 2020.

“Such a sharp decrease in heavy commercial vehicle registrations is deeply concerning given the sector’s critical role in keeping the country moving,” said Mike Hawes, the SMMT’s chief executive. “While it is important to be mindful of the pronounced boost the introduction of new technologies had on last year’s figures, 2020 has been unprecedented.

"Given the current economic uncertainties, restoring operator confidence will be crucial in driving the UK’s recovery but also ensuring it is a green recovery, as getting more of the latest high-tech, low emission vehicles onto our roads is key to addressing environmental concerns.”