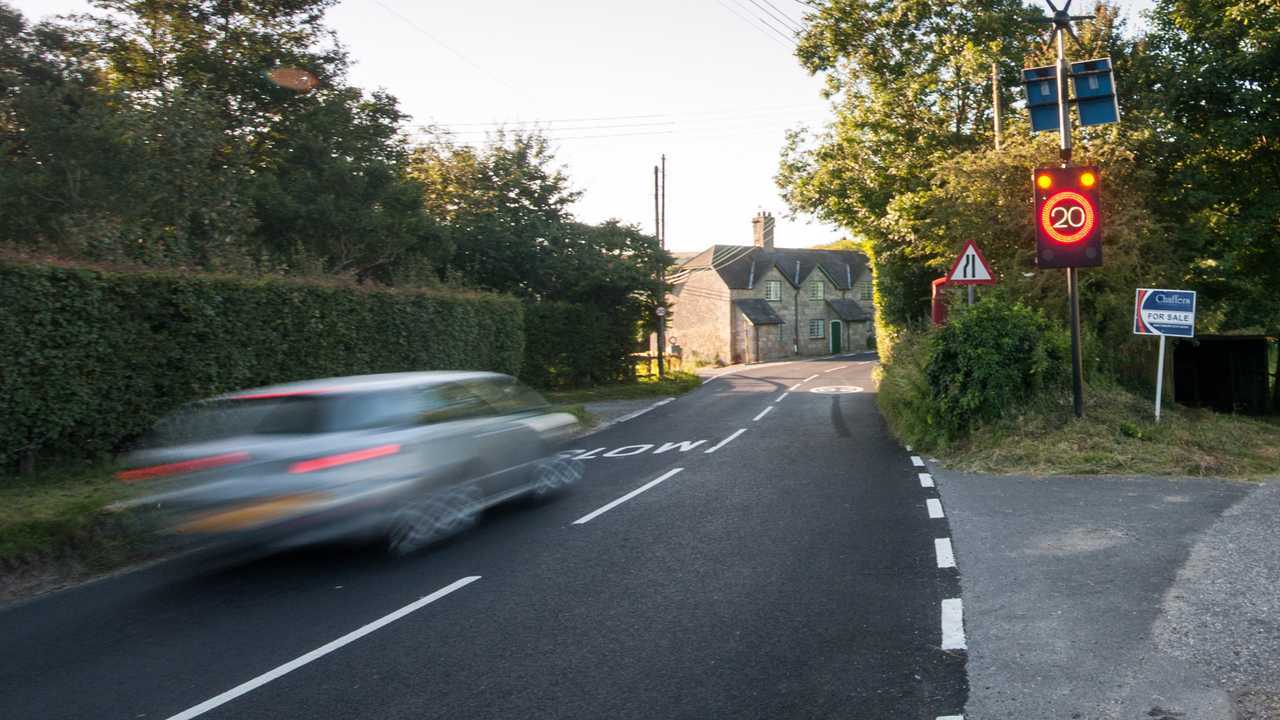 Motorists were speeding three times as much during lockdown, according to new data analysis released this week. According to telematics firm AX’s study of its own data, British drivers managed one “serious speeding event” every 136 miles in April, up from once every 443 miles in February.

According to AX, a serious speeding event is the most severe category of speeding, and sees cars travelling at as much as twice the prescribed speed limit. In a 20 mph zone, AX defines serious speeding as a speed greater than 38 mph, while on a 70 mph road, drivers would have to be doing more than 105 mph to hit that level.

AX also says “major speeding events”, which still see drivers travelling well in excess of the speed limit (between 42 and 47 mph in a 30 mph zone, for example), were also far more common during the coronavirus lockdown. In February, such events took place on average once every 94 miles, but that fell to once every 32 miles in April.

More on driver behaviour during lockdown:

Brits are spending more on better cars after lockdown, this is why

The figures suggest such an uplift wasn’t just a result of drivers making shorter journeys, either. AX’s data showed major speeding events occurred once every 9.8 trips on average during February, but that fell to once every 4.3 trips in April.

Now, however, with the lockdown measures eased and the country returning to some semblance of ‘the new normal’, AX says the frequency of speeding events is returning to normal levels. All types of speeding incidents, the company claims, occurred almost half as frequently in June as in April.

Neil Thomas, the director of investigative services at AX, said the data showed interesting changes in driver behaviour during lockdown, but he could only speculate as to the reasons for those shifts.

“It’s fascinating to see how driver behaviour has been influenced by the impacts of Covid-19,” he said. “Whether it was simply down to reduced traffic levels during lockdown or perhaps drivers assuming police forces had bigger priorities, the data shows that given the opportunity, many drivers are clearly willing to speed and quite often significantly so.”