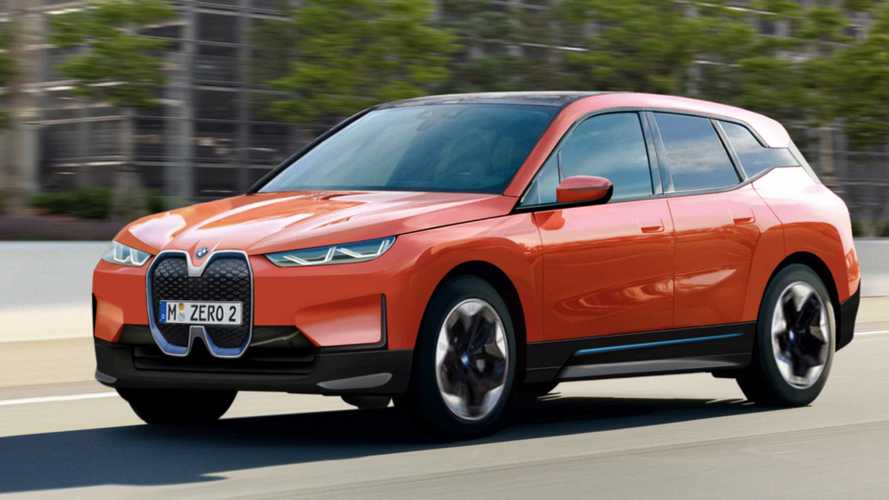 iNext, which could end up being called iX in production guise, is a hugely important EV for BMW.

BMW knows it needs to get the production version of the iNext (possibly called iX) right because it will face some stiff electric SUV competition. So it needs to look good, be technologically advanced, have good range and charging capacity, as well as outright performance.

And on the last front, it seems the iNext will be right up there with the most powerful SUVs. According to BMW Blog, it will be sold in three power guises, with outputs ranging from around 300 to over 600 bhp.

The same report also tells us more about the upcoming BMW electric SUV’s interior. Do you remember the touch-sensitive materials that lit up inside the concept? Well, they will apparently be a feature of the production model and they will allow occupants to interact with the car; this feature could debut on the iNext and then also be featured on other higher end BMWs (not necessarily electric models).

iNext is the next big all-electric BMW project

We still don’t know the exact reveal date for the production model (and its official production name), but BMW has confirmed that series production will commence in July 2021 and it will go on sale in Europe shortly thereafter.