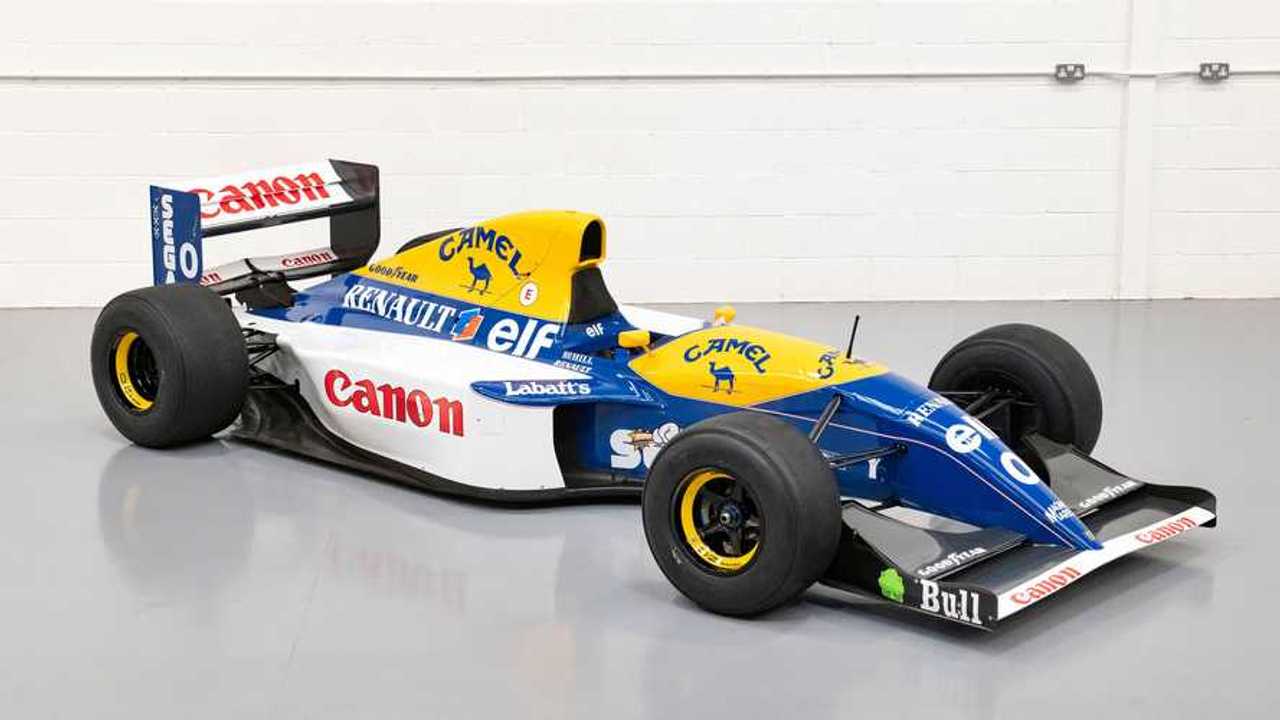 Cars from Ferrari, Lotus, and Williams will be on show.

A selection of Grand Prix racers will be displayed at this year's Concours of Elegance at Hampton Court Palace this September to mark 70 years of Formula 1.

Cars from three of the sports most successful constructors – Ferrari, Lotus, and Williams – will be on show at the concours which runs from September 4-6.

More from the Concours of Elegance

The Ferrari 312, designed by the legendary Enzo Ferrari and Mauro Forghieri originally arrived in 1966, and continued to compete until 1969. Chassis 0007 first ran in 1967 at the Italian Grand Prix before being updated the following year and competing in a further six races.

Since then it has been a part of Pierre Bardinon's famous collection of Ferraris, but has continued to be driven regularly at events such as the Monaco Historic Grand Prix and the Goodwood Festival of Speed.

Like Ferrari, Lotus was a powerhouse in the 1960s, and the Lotus 18 was the car that gave the legendary outfit its first Grand Prix podium in 1960. Before it was replaced by the Lotus 21 however, an interim model dubbed the Lotus 18-21 was run.

The combination of the the 18's rear-engined layout and triangulated tube-frame chassis, along with the 21's lower and more aerodynamic body, and upgraded rear suspension and a new Hewland gearbox proved to be strong. The car gave Lotus its first Grand Prix win as a works team and in chassis 916 – the car being displayed at the concours – Sir Stirling Moss won both the South African and Danish Grands Prix in 1961.

Fast forward to the early 1990s, F1 was arguably at its technological peak, with semi-automatic transmissions, traction control, power steering, anti-lock brakes, telemetry, and even hydraulically-controlled active suspension all commonplace during that time.

Williams' FW15C was the car to beat in 1993, following the team's triumph the year before with Nigel Mansell in the similar FW14B. Alain Prost took his fourth title in the FW15C while team mate Damon Hill took three wins during 1993 on his way to third in the championship.

Chassis 02, driven by Hill will be the one on display at Hampton Court. The car was previously a star of Williams' heritage collection before being sold in 2018.

"Ever since that first Formula 1 race for the inaugural World Drivers' Championship 70 years ago the sport has had millions of us around the world on the edge of our seats," said Andrew Evans, Concours of Elegance managing director. "It is a great thrill for the Concours of Elegance to display some of these incredible machines in such an important year for Formula One.

"Historic racers presented in such historic surroundings are sure to make unforgettable memories for every fan of the sport."

The trio of F1 legends won't be the only racing cars on display, with a selection of Lancia rally cars and the McLaren F1 GTRs that finished first, third, fourth, fifth, and 13th at Le Mans 24 Hours 25 years ago also on show.