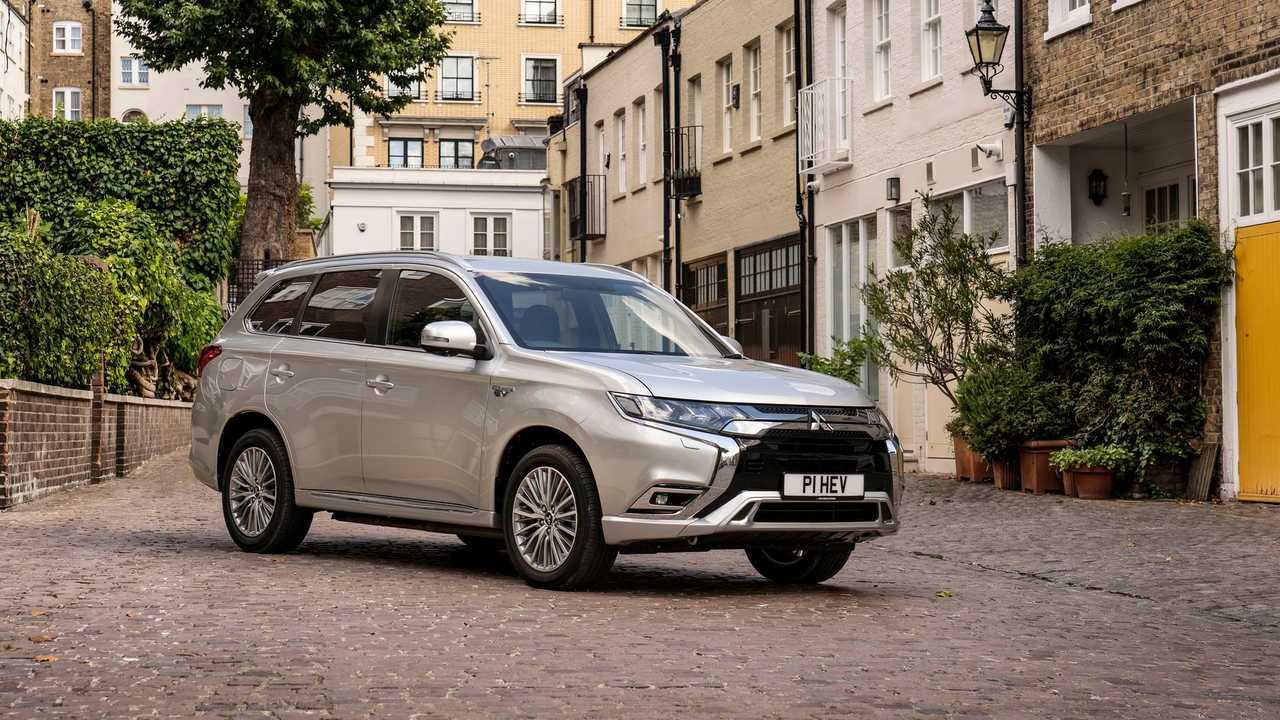 The overall package was so well composed at its price that the Outlander PHEV has been on top for about 7 years.

Despite all the difficulties Mitsubishi experiences, including the possibility of retiring from the European market, its plug-in hybrid flagship is doing great among the sea of newer PHEV models on the market.

In the UK in particular, Mitsubishi Outlander PHEV noted 2,662 new sales during the challenging first seven months of this year, which makes it the 2nd best selling PHEV.

"The Mitsubishi Outlander PHEV remains a best-selling PHEV in the UK, out-selling every other plug-in hybrid SUV on the market so far in 2020 and second only to a recently-launched premium brand saloon."

Cumulatively, the number of registrations in the UK reached 51,667 (top plug-in model). That's the biggest market for the model in Europe, where since October 2013 Mitsubishi delivered about 175,000 Outlander PHEV!

David Rodriguez, Sales and Marketing Director at Mitsubishi Motors in the UK, commented:

“The enduring popularity of the Mitsubishi Outlander PHEV isn’t just down to its technology, reliability and driving refinement, the outstanding service and support provided by our dealer network has been key to its success since day one. 2020 has been a challenging year for everyone, our customers, our dealers and everyone here at Colt Car Company, but we’re back firing on all cylinders now and working towards creating a positive outcome for the rest of the year and beyond.”

The Mitsubishi Outlander PHEV is clearly not a perfect model, and aged significantly, although its value proposition is still high enough to stay competitive - it's the 4th top-selling plug-in model in Europe so far in 2020, and #1 plug-in hybrid.

The future is not clear for Mitsubishi in Europe, but the Outlander PHEV is promised to get a next-generation version in Japanese FY2022 (from April 1, 2022 to March 31, 2023).