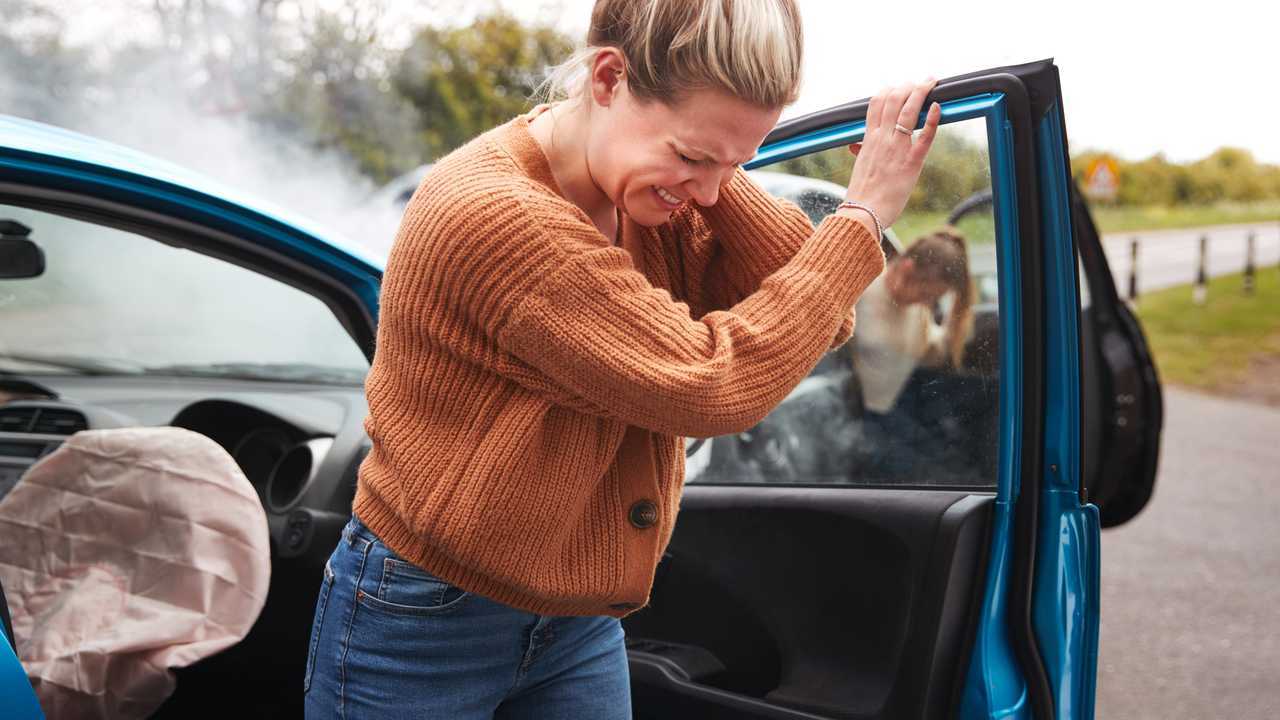 The new rules should have come in earlier this year.

The delayed introduction of new rules designed to cut the value of personal injury compensation has cost Britain’s motorists a combined total of £1.3 billion. That’s the conclusion of new research from price comparison site CompareTheMarket.com, which says the rules should have taken £35 off each motorist’s annual insurance premium.

The Civil Liability Bill was granted Royal Assent in December 2018, promising to reduce consumer premiums by changing the way in which personal injury compensation claims are calculated. At the time, the Ministry of Justice (MoJ) said the changes would make the system fairer by ensuring those who are injured still receive “full and fair compensation”, but reducing the “burden of over-compensation” on defendants.

Insurers welcomed the move, who had to pay out more than £6.4 billion to private motorists and the victims of road traffic accidents over the first nine months of 2018. The Association of British Insurers (ABI) said the Civil Liability Act would “deliver a more proportionate approach to whiplash claims and create a fairer system for claimants, insurance customers and taxpayers”.

However, back in April, the MoJ announced that it would delay the introduction of the Civil Liability Act, citing the coronavirus pandemic. But the ABI warned the department against undue delays, claiming any additional stalling would “impact on the benefits to claimants and consumers”.

Now, the new laws are set to arrive in April 2021, 12 months after the original scheduled introduction in April 2020. That delay has also followed a number of hikes in Insurance Premium Tax (IPT), which CompareTheMarket.com claims has added around £75 to the average year’s cover.

“The whiplash reforms were hailed as a great way of reducing excessive motor insurance premiums for motorists,” said Dan Hutson, the head of motor insurance at CompareTheMarket.com. “However, the delays in implementation have meant that car insurance premiums have remained higher than they should be, equating to £1.3 billion in extra costs. For many young people who are facing a perilous financial outlook, driving may be seen as a luxury that they can no longer afford despite the fact that many rely on their car to get to work and ultimately keep their job.

“It is essential that action is taken to support motorists who are struggling with the cost of cover. Providing an exemption to IPT for 17-24-year-olds would give immediate support to many young people across the UK, reducing their premiums by an average of £126. For those looking to reduce their insurance costs further, switching providers remains to be the best way to save money.”