Nitrogen oxide emissions from trucks down by 60 percent since 2013 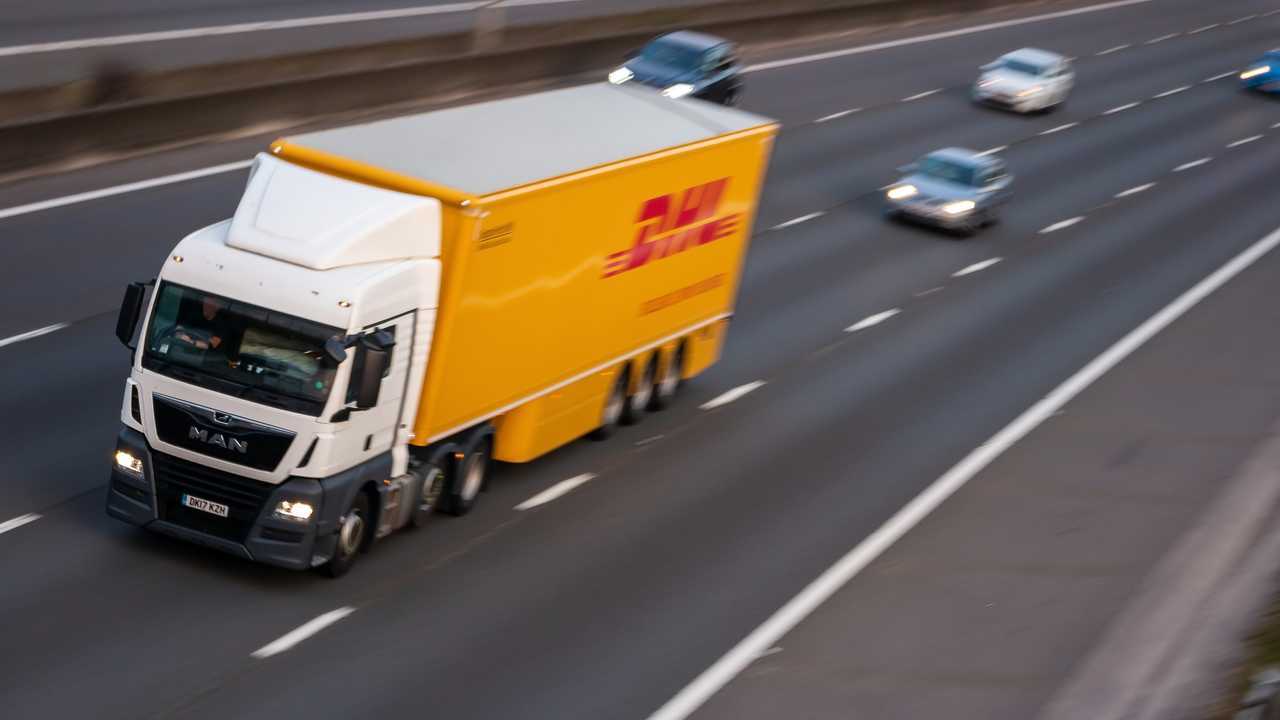 One haulage industry body says output will have fallen at least 80 percent by 2025.

Nitrogen oxide emissions from trucks have been slashed by almost 60 percent over the past six years, according to new figures released this week. A report by the Road Haulage Association (RHA), which represents heavy goods vehicle (HGV) operators, showed emissions of the gases had been reduced dramatically since 2013.

According to the industry body, HGV operators have cut their nitrogen oxide (NOx) emissions by “at least” 59 percent since 2013. And the organisation says that cut could increase to 80 percent by 2025, even if no further policy action is taken by the government.

That drop has come courtesy of a £1.9 billion investment in vehicles that meet the latest Euro 6 emissions standards. That standard has become increasingly important as cities across the UK plan to introduce so-called ‘Ultra Low Emission Zones’ (ULEZs) that charge drivers of diesel vehicles that do not meet Euro 6 standards to enter city centres.

But despite the drop in emissions, the RHA says the current ULEZ scheme is in need of an overhaul, because the current system “has had a damaging impact”. According to the organisation, the schemes have dramatically reduced the sell-on value of Euro 5 lorries, while also inflating the values of used Euro 6 vehicles. In total, the RHA estimates £1.2 million has been wiped off the value of used Euro 5 lorries.

The RHA described the charges levied on Euro 5 vehicles as a “recipe for disaster”, because there is not sufficient supply of Euro 6 vehicles. This, the organisation claims, causes “stranded assets, market distortion and waste”.

And with the economic impacts of the coronavirus lockdown being laid bare and the recent announcement of a huge recession, the industry body has called on the government to “take a more sustainable approach”. The RHA’s report suggested limiting the scope of clean air zones to vehicles over the age of 12, which it claims would achieve many of the same goals as the current regulation. However, the organisation says the ruling would have much less impact on small and medium-sized businesses.

“As the government’s ‘green recovery’ agenda gathers pace we believe this positive experience can be applied to the decarbonisation agenda but a repeat of DEFRA’s flawed Clean Air Zone policy must be avoided,” said Chris Ashley, the RHA’s head of policy on the environment. “Hauliers are willing to invest in the technology needed for a clean environment but they must have confidence that the regulatory framework will not retrospectively undermine that investment.”