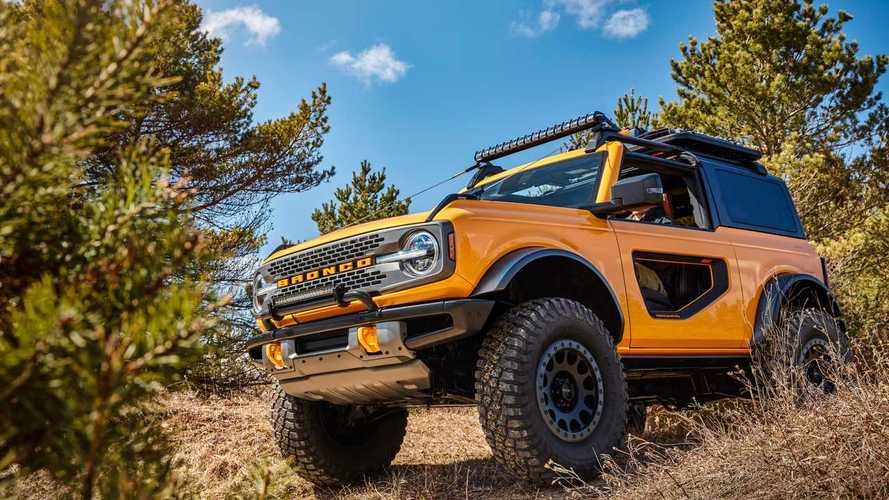 The Ford Bronco is a hot commodity right now, and it's not even available for sale yet. The earliest anyone can drive a Bronco will be late in 2020, and that's for the smaller Bronco Sport. The model generating the most excitement is the larger Jeep Wrangler competitor, and it won't reach dealers until spring 2021. However, it will only reach dealerships in North America according to the German edition of Automotive News.

The website reports a spokesperson for Ford Germany said the Bronco was developed specifically for the North American market. As such, there aren't plans to build right-hand-drive variants for other markets, nor are there plans to export it as-is. Motor1.com contacted Ford representatives in the US to confirm this information, and we'll plug in that response as soon as we receive it. For now, all we can say is sorry, world. No Bronco for you.

Is that really the case though? Ford's stance seems definitive, but the report states the Bronco won't go to Europe for the time being. That suggests there's some wiggle room in the decision process, and we can understand why. Ford is directly targeting the Jeep Wrangler with the new Bronco, and the Jeep Compass with the Bronco Sport.

Both competitors are sold in most European countries, and while the vast majority of sales happen in North America, we suspect Ford will be watching the Bronco's success very closely. If there's significant demand for the off-roading duo across the pond, we wouldn't be the least bit surprised to see Ford change its course.

Then again, Ford is keeping a fairly tight leash on the Bronco in North America as well. First Edition variants of both Broncos will be exclusive to the States, despite serious demand that saw all 3,500 vehicles claimed just hours after the Bronco's July 13 debut. Ford even increased production to 7,000, but all will remain firmly on US shores. 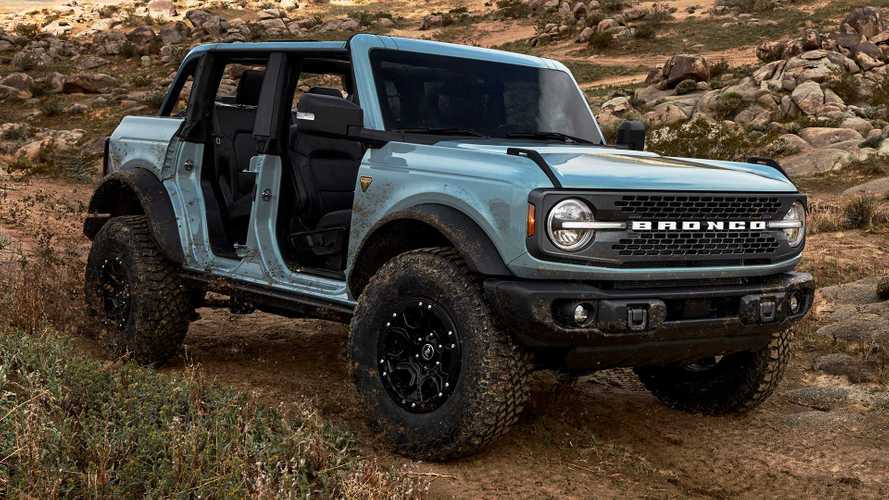