Over 65,000 learner drivers have points on their licence before they pass their test 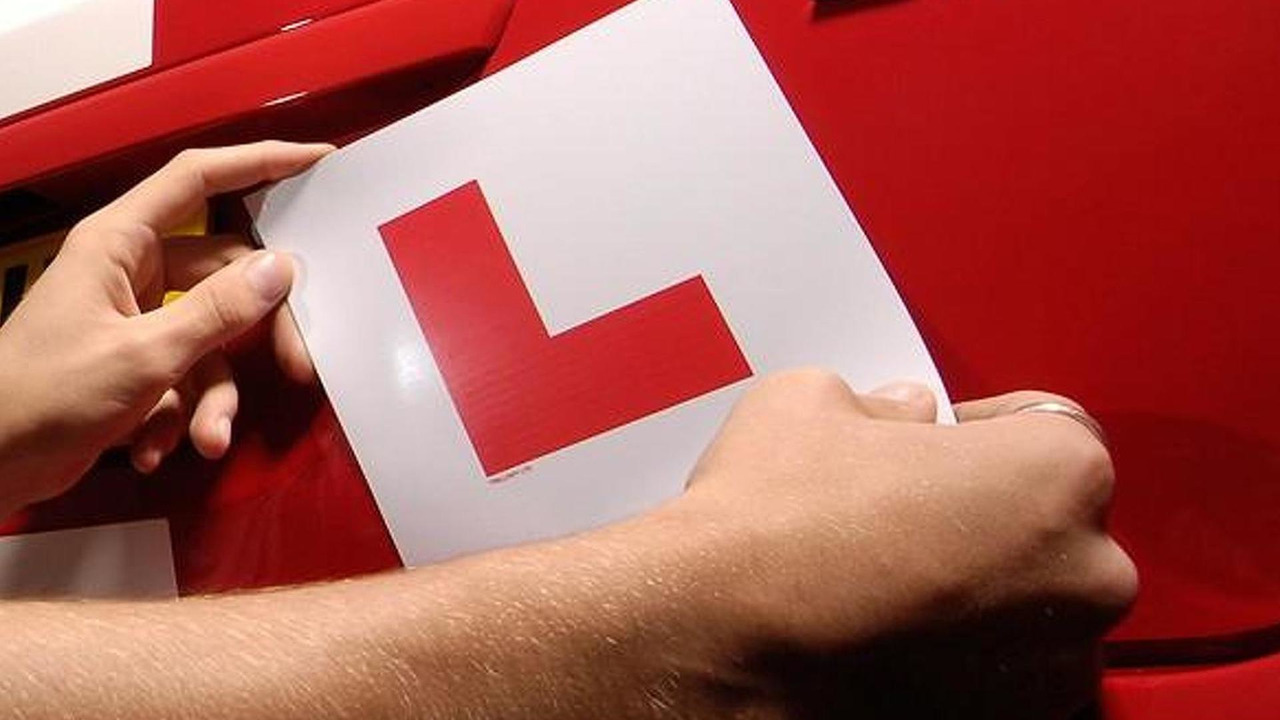 Many could lose their licence the second they gain it.

More than 65,000 learner drivers get points on their licence before they even pass their driving test according to new research from MoneyShake.

Learners in Peterborough most likely to have points on licences

Those 12,442 learners as a result could face having their licences immediately cancelled upon passing their tests –for new drivers, if you acquire more than six points in your first two years of driving, your licence is automatically revoked.

Perhaps most worrying at all is that 80 male 16-year-olds already have penalty points – the legal driving age in the UK is of course 17. The most dangerous group was that of 20-year-old males, with 627 of them having seven penalty points or more.

Government statistics indicate that female learner drivers have significantly fewer points across every point category, and that continues after passing. A 2019 study from Confused.com showed that 79 percent of motoring offences are committed by men, despite both sexes completing largely the same number of miles each year.