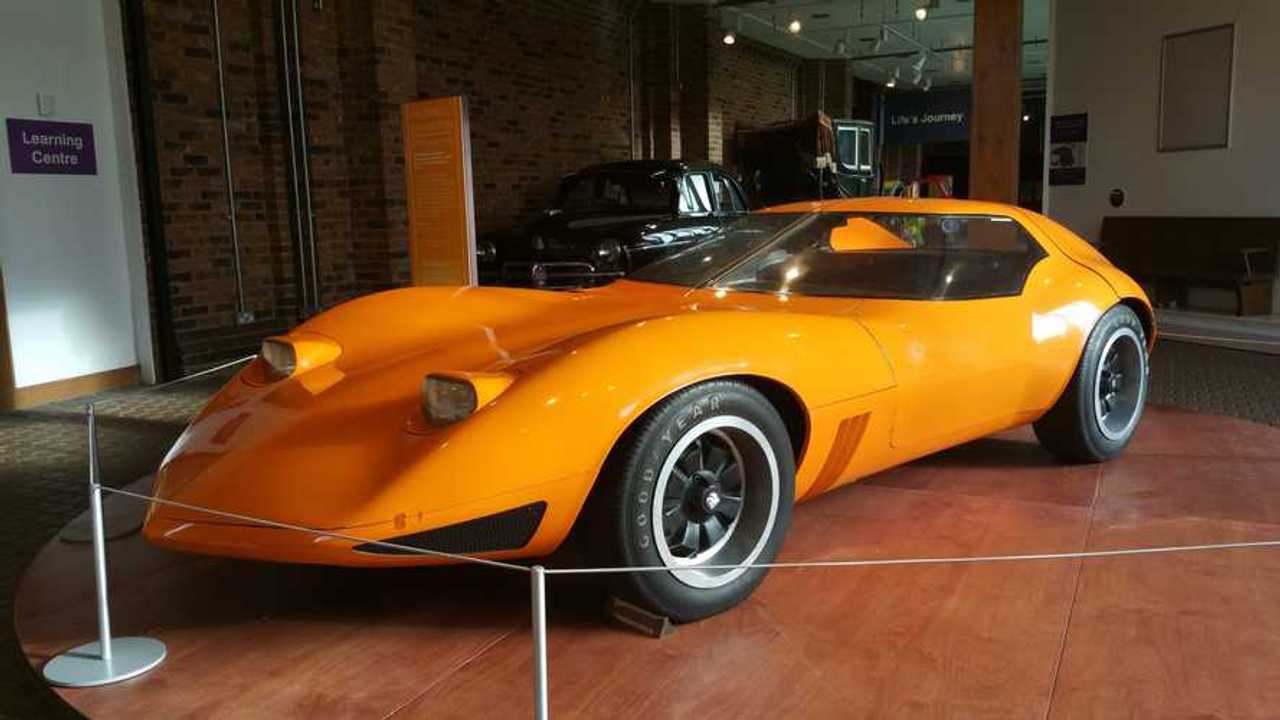 The exhibition is free for all.

Vauxhall is bringing a handful of its most iconic models out from its heritage collection and putting them on public display in Luton from next month until Easter next year.

Vauxhall – Made in Luton, the first display of its kind in the company's 115-year history, opens on September 5 at Luton's Stockwood Discovery Centre and will tell "the incredible story of Vauxhall Motors rise from a niche sporting car manufacturer to one of the UK’s best-known automotive brands."

On show will be some of the most significant cars to roll off the Luton factory's production line, including the very first car to be produced there – a 1905 7/9hp – and the very last car that was built there – a 2002 Vectra. The Luton plant of course now exclusively produces commercial vehicles.

A different 'Hero' car will be featured in rotation during the display's run, starting with American-inspired, chrome- and fin-laden 1959 PA Velox. Other cars that will be featured as 'hero' cars include the legendary Vauxhall Lotus Carlton, the Firenza HPF ‘Droopsnoot’, and the OE-Type 30-98, which was Britain’s first 100mph car.

Driving The Most Iconic Vauxhalls Of All Time

"This is a perfect opportunity for the public to get up close and personal with cars from our collection that are normally only seen via the hundred-or-so media loans that we arrange each year," said Simon Hucknall, Vauxhall's head of PR. "There are some extremely rare and valuable cars on display, but many that will conjure 'my-dad-had-one-of-those' memories, too.

"Most importantly, it paints a wonderful social picture of Vauxhall’s importance to the Luton community, through all the highs and lows of the twentieth century."

Vauxhall – Made in Luton runs from September 5 and runs until Easter, 2021 at Stockwood Discovery Centre. Opening hours are Thursday to Sunday 11am to 5pm and admission is free. COVID-19 protocols will be in place to ensure social distancing.