Bentley gets all lifestyle with a new fragrance for men 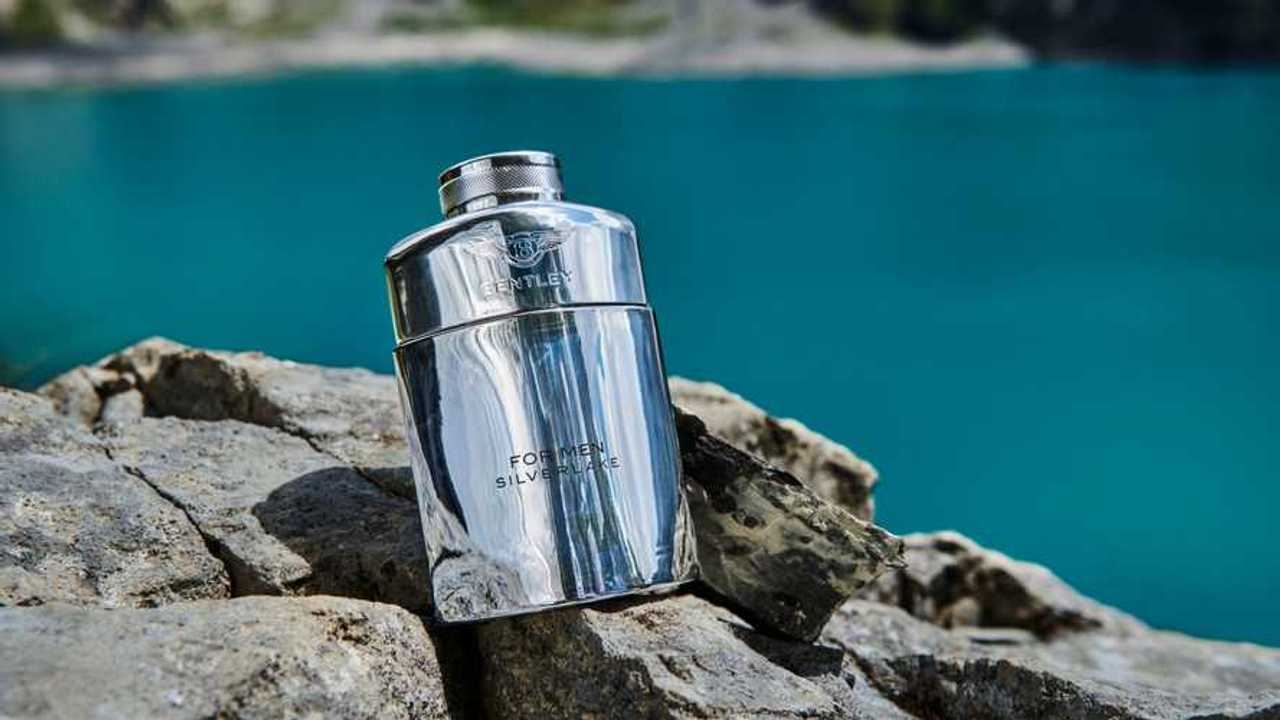 British luxury car maker Bentley has added a new product to its line-up, but it’s not a new SUV or GT car. No, the company famous for winning Le Mans and providing transport to the footballers of Cheshire has made a new fragrance for men, and it’s called Silverlake.

The company claims the £69.50 fragrance meets “the same exacting standards as Bentley cars” and is made from natural materials. Developed in partnership with young perfumer Ane Ayo, the scent is described as containing “layer upon layer of cool aromatic notes”.

More on the scents of the automotive industry:

Finally, you can buy a new car smell fragrance

Mercedes-Maybach SUV will have its own signature scent

According to Bentley’s publicity material, Silverlake “opens with a rush of ice-cool notes, as lemon and peppermint essences blend to create the effect of a gust of pure, invigorating mountain air”. The company goes on to claim “the green, moist-earth accents of violet leaf absolute evoke a majestic forest”, while the “cool sheen of lavender hints at the silver water of a lake, reflecting the clear blue sky”.

The whole thing is presented in a classically styled bottle, which has been inspired by the shape and details of the company’s cars. At the same time, the cold colours are designed to mirror the feel of the scent itself.

The body of the flacon is lacquered in silver, making it reflect like “the mirrored surface of a mountain lake”, while the shoulders of the bottle are embossed with the Bentley logo. In a nod to the cars themselves, the silver bottle cap is knurled like the switchgear found in the vehicle interiors.

Bentley’s badge is also prominent on the box, which comes with a band of textured blue knurling. The logo is hot-stamped in silver, black and white, while the name of the fragrance is writ large against the blue background.

Silverlake will be available to buy in “selected” fragrance stores, while customers can also pick a bottle up at their local Bentley dealer or online. There, customers can also peruse Bentley’s other fragrances, which include the Bentley For Men Azure Eau De Toilette and the Bentley For Men Intense Eau De Parfum. The former is a relative snip at £59.50, while the latter commands the same £69.50 price tag as Silverlake.