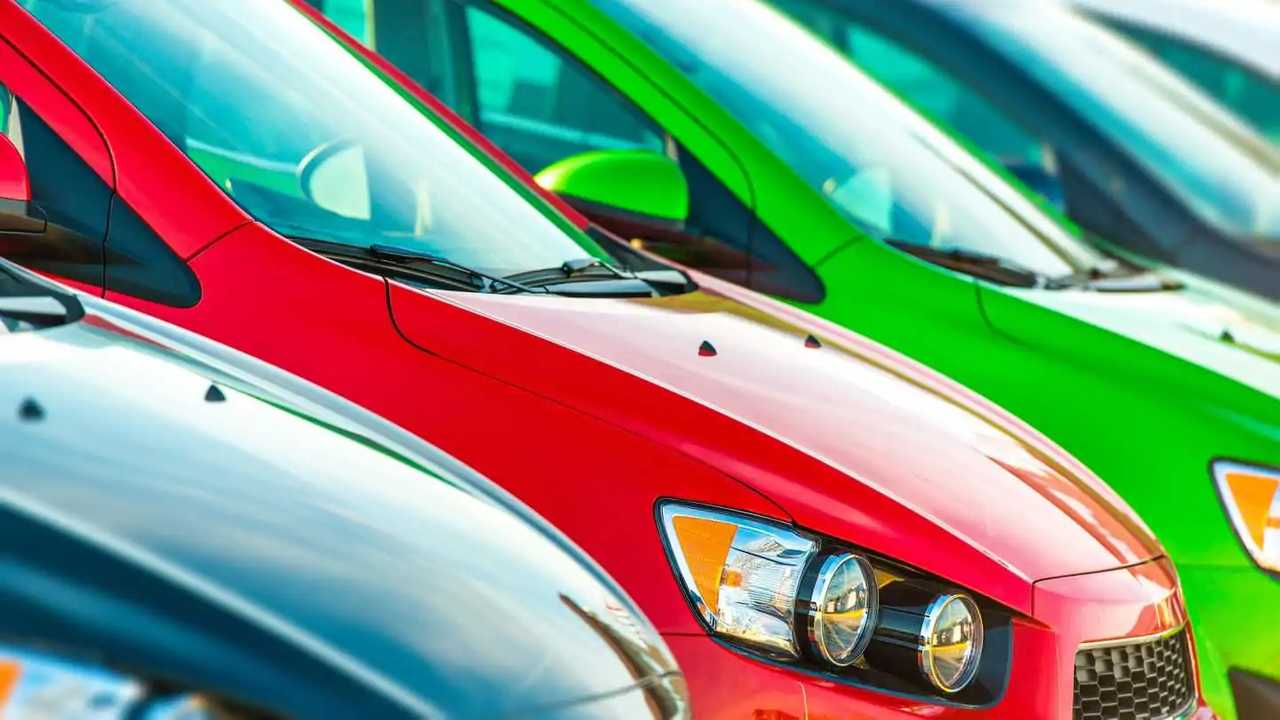 BuyaCar.co.uk is having its best summer on record.

There is currently record demand for used cars, with four-year-old cars proving most popular as people look to cut their costs down.

That's according to the online car supermarket BuyaCar.co.uk, which has just enjoyed its biggest sales month in its 18-year history.

That high demand is also leading to average prices rising on the used market, especially with luxury and sporty cars. The average price in August was £19,969, marking an increase of £2,000 since the beginning of the year.

The strong August, usually a quiet month for car sales ahead of the influx of new registrations in September, came after coronavirus lockdown measures were eased across the UK. Average prices were at their highest in August, while in July more cars were sold than any previous month at the company.

More exciting cars, like, the Nissan 370Z and Abarth 124 Spider proved popular, being snapped up quickly in the first 10 days of August, why regular models such as Mercedes A-Class, Vauxhall Corsa, and Volkswagen Polo also remained popular.

"We have never seen a summer market like this before," said Christofer Lloyd, editor of BuyaCar.co.uk. "Usually August sees a raft of heavily discounted newer cars appearing as dealers try to clear the decks in time for a busy September, but instead motorists are snapping up slightly older cars to get the type of car they’re after without blowing their monthly budget.

"But what is also interesting is the surge in more luxurious vehicle sales, including sporty models. It may be that some of the money drivers inevitably saved during lockdown, when much leisure spending was curtailed, is going into more entertaining cars instead."