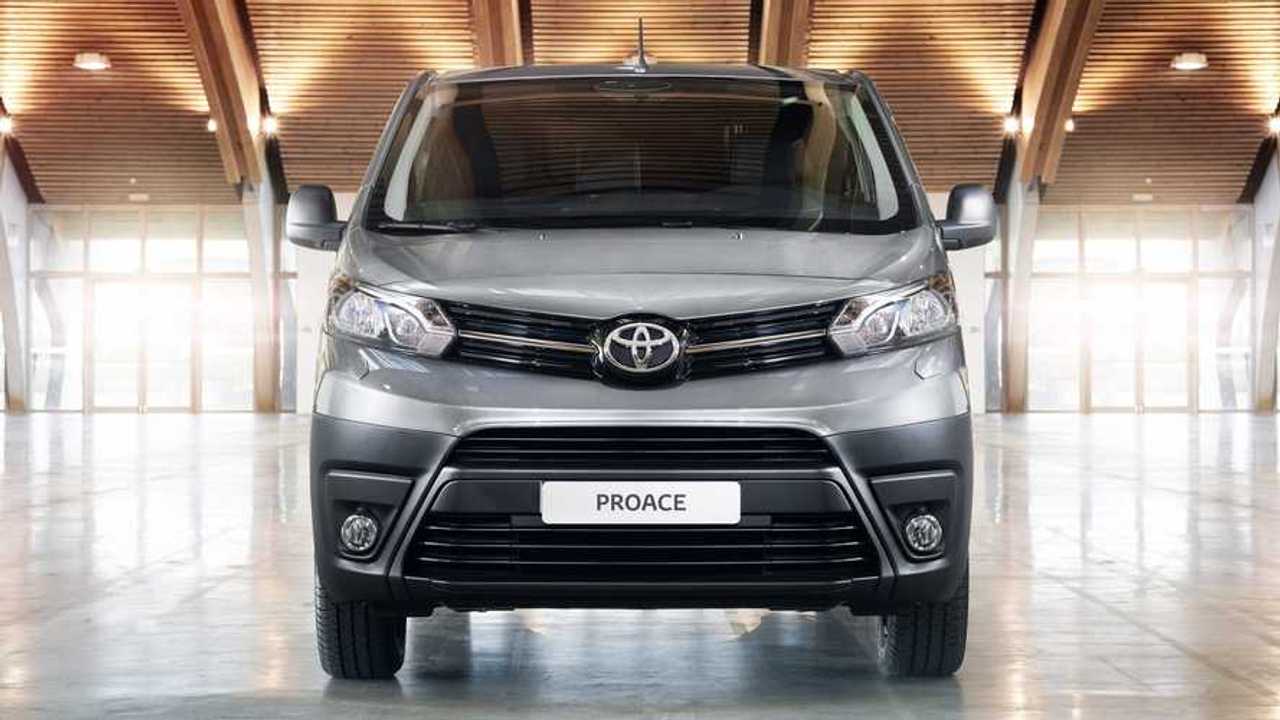 Additional tech is key among the van's upgrades.

Toyota has updated its Proace van for 2021, making subtle changes to both that vehicle and its Verso passenger-carrying derivative. Both vehicles are getting extra kit with comfort and security upgrades for the panel van and more equipment across the Proace Verso MPV range.

For those looking at the panel van, though, the biggest change is arguably the addition of the Smart Cargo system to entry-level Active models, making it standard across the line-up. Essentially comprising a hatch in the bulkhead behind the seats and a folding front passenger seat, this allows longer items to be loaded into the van, extending the maximum load length by 1,162 mm. It also increases the vehicle’s overall load volume by 50 cubic centimetres.

As part of the Smart Cargo upgrade, Active models will also get an arm rest for the driver and passenger, adjustable lumbar support on the driver’s seat and a fold-out backrest section in the centre passenger seat which can serve as a handy desktop when working on the move.

The upgrade also sees entry-level Active models gain manual air conditioning and an alarm as standard, meaning those features are now included on every version of the mid-size van. Those features join a kit list that already included left- and right-side sliding doors and side-hinged rear double doors that open to 180 degrees. Bluetooth connectivity, cruise control and 16-inch steel wheels were also already on the list.

Aside from those changes, however, the Proace line-up is unchanged, with the Active model joined by the Icon and Design models higher up the hierarchy. The van is also available in Compact, Medium and Long lengths, providing up to 5.1, 5.8, and 6.1 cubic metres of load space respectively.

The passenger-carrying version of the Proace, dubbed Proace Verso, has also received some new features, with tech from more luxurious models filtering down to less opulent versions. Basic Shuttle models, which already came with air conditioning, automatic headlights and automatic wipers, will soon be getting satellite navigation as standard, while the mid-range Family model is also getting extra equipment.

The eight-seat MPV will get rear parking sensors as part of its 2021 upgrade, while the Proace Combi – seating up to nine – will get air conditioning and a new dark grey seat trim as standard. The seven-seat, high-specification VIP model, however, remains unchanged at the top of the Proace Verso range.

The new 2021 models will go on sale from mid-September, although Toyota hasn’t confirmed whether prices will change. Either way, the first vehicles are expected to arrive with customers from October. 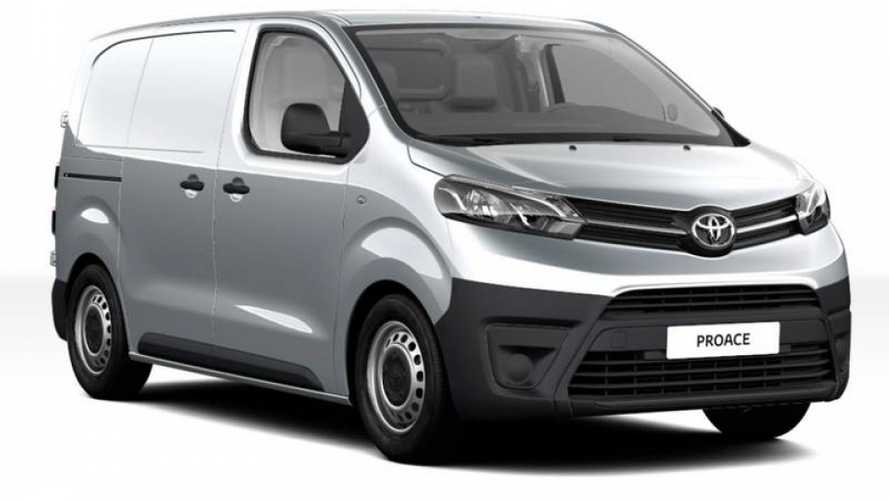