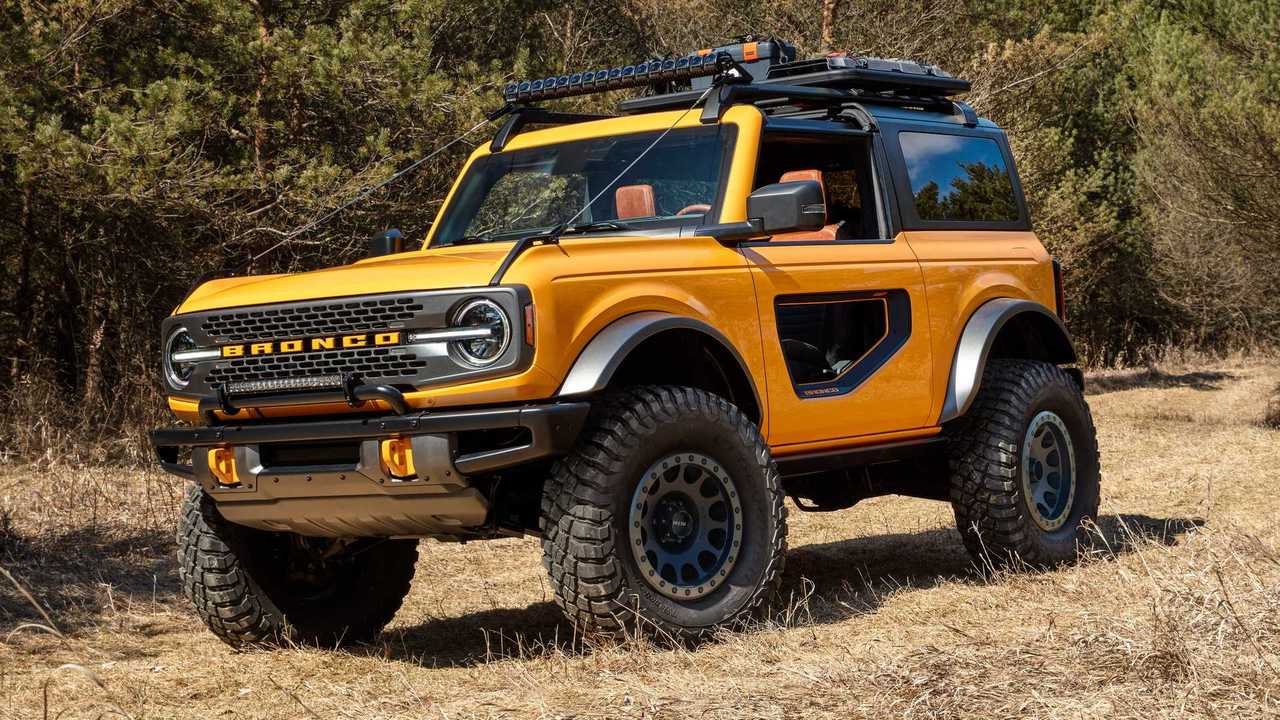 The Ford Bronco hybrid will allegedly pack an electrically assisted, twin-turbo 3.0-litre V6, according to new info from TFL Car citing discussions with an insider on the project. There have been lots of rumours and speculation about this model, but these details have shined a lot more light on what the engineers might have been working on.

The Bronco hybrid allegedly uses Ford's 10-speed modular hybrid transmission. According to TFL Car's source, it would connect to the 3.0-litre EcoBoost that's already in a variety of the automaker's products like the Explorer, Lincoln Aviator, recently retired MKZ, and Continental. Depending on the application, this mill is available with between 350 bhp (261 kilowatts) and 400 bhp (298 kW) – or 494 bhp (368 kW) in the plug-in hybrid Lincoln Aviator.

Whatever tune of the 3.0-litre V6 that the Bronco hybrid uses, the electric motor would reportedly be the same 47-bhp (35-kW) unit from the Explorer Hybrid and forthcoming F-150 Hybrid. With most vehicles use the 3.0 EcoBoost producing 400 bhp (298 kW), this hints at the electrically assisted Bronco having around 450 bhp (336 kW).

A Chinese carmaker has already ripped off the Ford Bronco's design

TFL Car's source indicates that the hybrid Bronco might have an unveiling in 2021 and would be on sale for the 2022 model year.

Ford CEO Jim Hackett confirmed in 2019 that the Bronco was getting a hybrid powertrain. However, he offered no details about the timeframe for the model's arrival.

The Bronco hybrid as at least two direct competitors on the way. The Jeep Wrangler 4xe PHEV debuts soon and reportedly uses an electrically assisted version of the 3.6-litre V6. In addition, the new Land Rover Defender has a PHEV variant coming eventually.