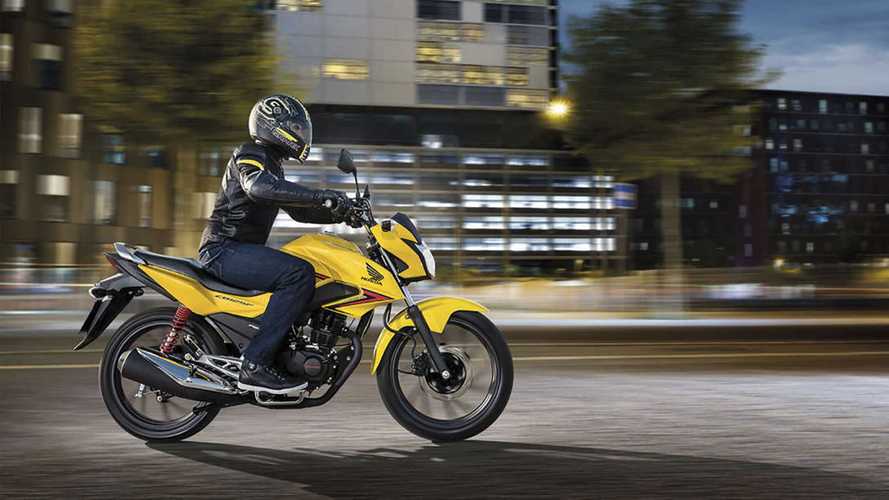 July was yet another good month for UK motorcycle sales—not only compared to a healthy month of June, 2020, but even compared to the same period last year. You know, back when the world wasn’t on lockdown?

While sales in June year over year rose by 14.8 percent, according to the numbers released by the UK’s Motorcycle Industry Association (MCIA), July’s numbers skyrocketed by 37.9 percent compared to 2019. When taking other two-wheel vehicles (namely scooters) into account, overall sales increased by 41.9 percent for a total of roughly 14,000 two-wheelers sold in July.

Unlike the US market where off-road products have been particularly popular, it seems like the British enjoy their naked bikes a whole lot more with a total of 4,452 standard models sold during the month—a 29.4-percent increase over last year. The enduro and adventure segments received the biggest boost with a 62.7- and 47.6-percent increase respectively.

After the Royal Enfield Interceptor 650 dethroned the BMW R 1250 GS as the top-selling motorcycle in the UK in June, in July, the 650 Twin was ousted by the Honda CB125F with 233 units sold during that month, followed closely by the 1250 GS at 207 sales.

On the scooter front, things are looking really good as well. Sales of step-throughs exploded by 62.8 percent with a total of 2,879 units sold for the month, led by strong Honda PCX 125 sales. In fact, the Honda scooter is UK’s top-selling two-wheeler with 458 PCX sold which gives Honda a comfortable lead as the top-selling manufacturer in the islands, followed by Yamaha and Lexmoto.

The MCIA also reported that it noted a “record levels of first-time riders taking their CBT training, a course that gives access to commuter-friendly 125cc petrol or 11Kw electric scooters and motorcycles.”