FCA denies new allegations of espionage and bribery from GM 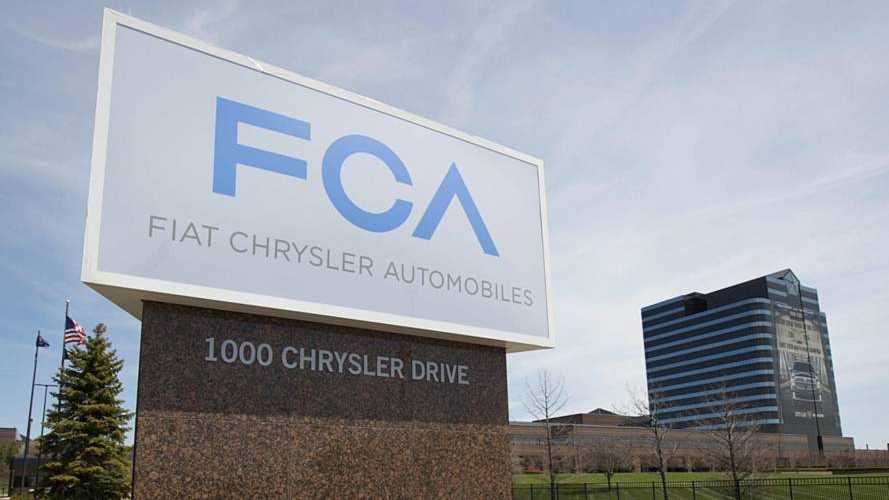 GM is attempting to revive a dismissed lawsuit.

Last month, a federal judge dismissed a racketeering lawsuit General Motors filed against Fiat Chrysler Automobiles. GM is attempting to revive that lawsuit with new evidence, but FCA continues to deny allegations of corporate espionage and bribery, according to a new report from Automotive News.

The earlier lawsuit claimed FCA bribed United Auto Workers union officials during contract negotiations to lower the automaker’s labour costs, which would also hurt GM. Why? To force a merger between the two automakers, according to the complaint. Former FCA CEO Sergio Marchionne had been adamant about finding a partner for his company.

However, US District Court Judge Paul Borman dismissed the case in July “with prejudice,” calling it a “waste of time and resources.” The judge said the bribes did affect worker pay, though “GM suffered only as indirect competitive harm,” according to The Detroit News. GM alleged it lost billions due to FCA’s actions.

According to Automotive News, FCA called GM’s amended complaint “full of preposterous allegations.” The lawsuit and new accusations come as FCA and PSA Group continue finalising their merger, which is expected to be completed in early 2021, creating the world’s fourth-largest automaker. FCA said GM is trying to hurt its reputation as it prepares for the merger while also comparing the new claims as a “third-rate spy movie.”

It’s not clear if GM’s new evidence is strong enough to reinstate the case. However, if it does, expect FCA to vehemently deny the allegations as GM prepares its new evidence for another courtroom showdown.