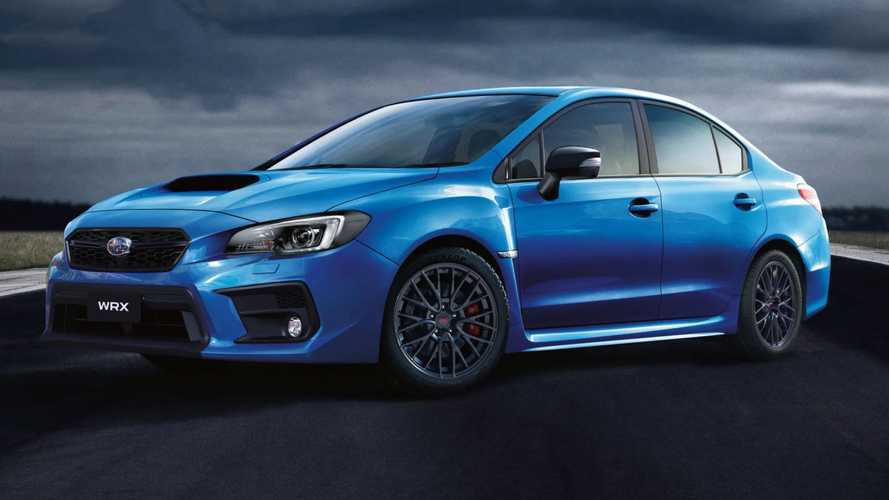 This could be one of the final hurrahs for the rally-bred saloon for this generation.

The end of the road is on the horizon for the Subaru WRX and WRX STI. The rally-bred saloon is due for a full revamp, which is said to be heavily influenced by the Viziv Concept from the 2017 Tokyo Motor Show.

To curb the wait time, Subaru has already released special edition WRX and STI models. The latest of which is the Subaru WRX Club Spec – limited to Australia and might as well be the last hurrah in the region.

The Limited Edition WRX Club Spec features a few sporty bits to enhance the appeal of the outgoing model. Outside, it gets a set of 18-inch STI alloy wheels fitted with high-performance Brembo brake calipers, limited to the manual transmission variants. It will also get a matte black Club Spec badging at the rear.

Inside, the WRX Club Spec gets Recaro sport bucket seats for the driver and front passenger, as well as the Ultrasuede steering wheel from the more expensive WRX STI models. A set of eight Harman-Kardon speakers, subwoofer, and amplifier complement the cabin, as well as a numbered Club Spec badging.

A number of swan songs before the major revamp:

The WRX Club Spec is limited to 150 units only, available in both manual and CVT. Pricing is, of course, a bit higher than the normal WRX, with a difference of up to AUD 7,500 (around £4,100 with the current exchange rates). Colour choices include WR Blue Pearl, Crystal Black Silica, and Crystal White Pearl.

The next-generation WRX is expected to arrive in 2021, with a recent report telling us that it will be powered by a high-output 2.4-litre turbocharged flat-four engine, rumoured to be tuned up to 400 bhp (298 kilowatts) and 361 pound-feet (490 Newton-metres) of torque.