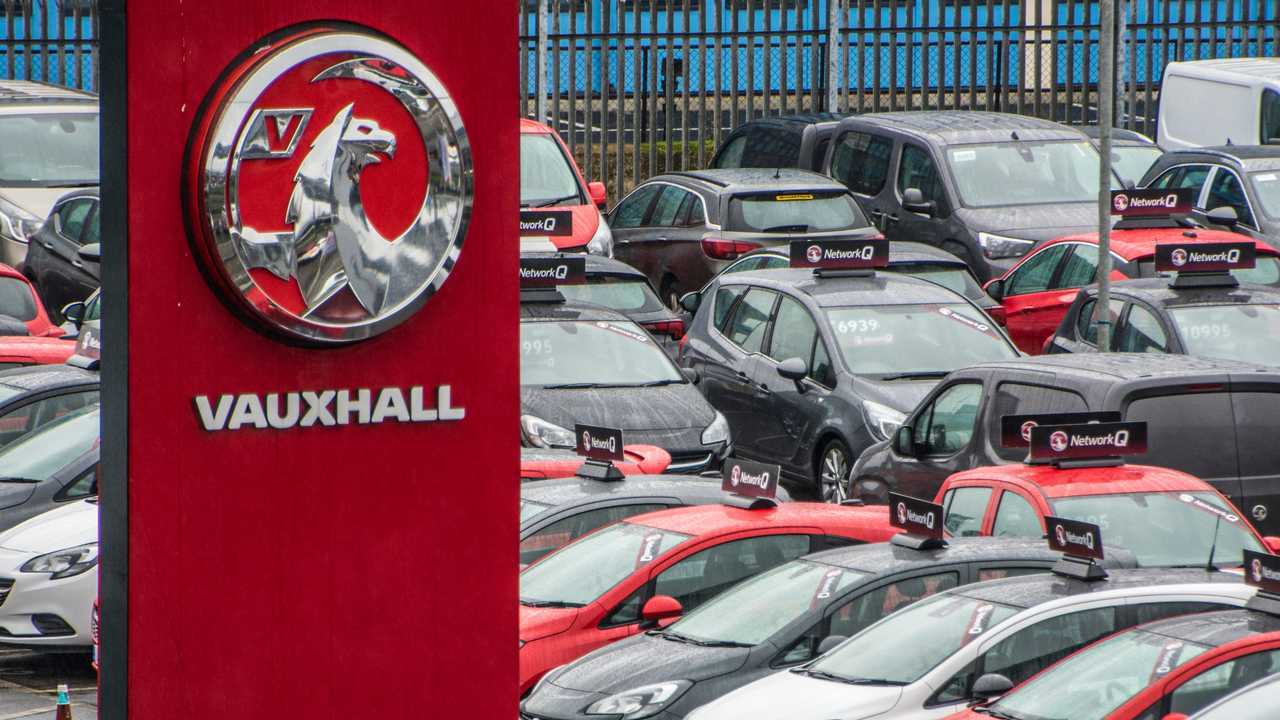 Just over a million cars changed hands over between the start of April and the end of June.

The UK’s used car market roughly halved in size during the second quarter of 2020 as lockdown restrictions stifled the sector. According to figures from the Society of Motor Manufacturers and Traders (SMMT), just over a million used cars changed hands between the beginning of April and the end of June, down from more than two million during the same period in 2019.

That 48.9 percent dip in sales was largely down to the coronavirus-related rules imposed on the industry. Dealers were closed for large parts of the quarter, with normality only beginning to return in June.

It’s a story reflected in the figures, which reveal that April saw a year-on-year loss of almost 75 percent. By June, however, that figure had fallen to 17.5 percent, with private sellers and buyers getting back on the market.

More on the used-car market:

However, the SMMT says it is “unclear” how long it will take for the market to return to pre-lockdown levels, given “economic uncertainties” and a need for “greater activity” in the new-car market to maintain an ample supply of stock for used-car buyers.

Mike Hawes, the SMMT’s chief executive, said the results were not a surprise for the industry after such a long shutdown.

“As devastating as these figures are, with full lockdown measures in place for the whole of April and May, they are not surprising,” he said. “As the UK starts to get back on the move again and dealerships continue to re-open, we expect to see more activity return to the market, particularly as many people see cars as a safe and reliable way to travel during the pandemic.

"However, if we’re to re-energise sales and the fleet renewal needed to drive environmental gains, support will be needed for the broader economy in order to bolster business and consumer confidence.”

Interestingly, given the trends in the new market, used electric cars’ market share did not increase during lockdown. Overall, purchases of such cars were down almost 30 percent, but that did not impact on their 0.2-percent market share. Sales of plug-in hybrids suffered even more dramatically, down 56.3 percent.

As usual, petrol and diesel power accounted for the lion’s share of sales, racking up more than 98 percent of the total. Perhaps surprisingly, though, diesel sales were not damaged quite as badly as their petrol counterparts, down 48.5 percent, as opposed to 49.2 percent.